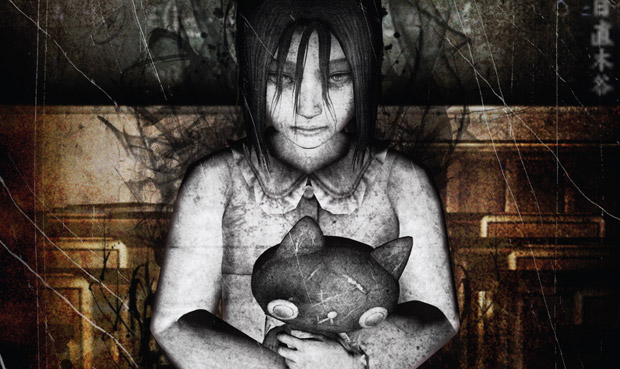 While the trailer for Hudson’s Calling had an element of camp to it, I’m willing to believe it could provide some creepy moments. After all, you do play as a generally defenseless characters, which always seems to provide more intensity in games than it does it films.

That said, I’m not much into the whole J-Horror scene. Never have been, for one reason or another. And this game looks mad J-Horror. So no, I can’t say that Calling is especially high up on my radar, and it’s sounding like many of you feel the same way about it.

To keep on the sunny side, here’s one compliment: the box art looks pretty intriguing. Since that’s the main goal of cover art, mission accompli–hold on. I can’t get over how out of place the Hudson logo looks on the box. It’s so damned adorable.