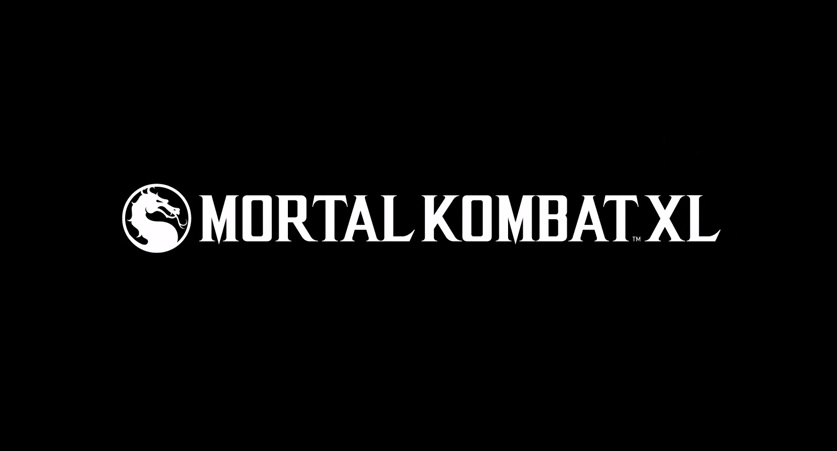 In a totally “unexpected” turn of events, Mortal Kombat X is getting a GOTY edition of sorts. It’s called Mortal Kombat XL, and it’s packaged with the core game, as well as both Kombat Packs — that includes the first one that already dropped, and the upcoming weird-ass human Xenomorph pack.

It’s going to arrive on PS4 and Xbox One (with a retail version too) on March 1. That doesn’t even measure up to a full year from launch to GOTY package. If you’ve been holding out, that’s your time to jump in. Mortal Kombat X is pretty great overall, and it’s going to get better soon with a shift to a whole new netcode system.