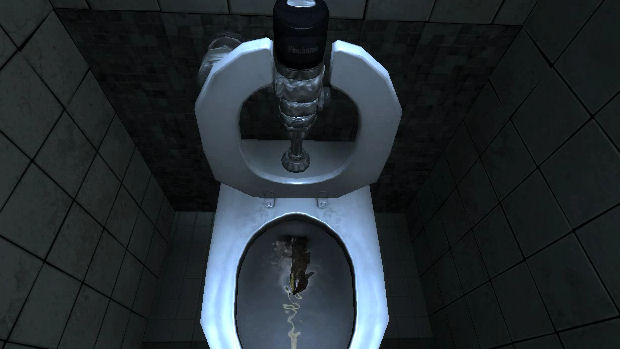 Japanese gamers have spoken and they have said, “You know, Duken Nukem Forever isn’t all that good. In fact, it’s the worst game of the year.” But, you know, in Japanese.

The Kusoge (“crap game”) of the Year Wiki lets Japanese gamers vote on their least favorite games of the year (DNF came out much later in the East). Game placement comes from user reviews on the site that require the reviewer to play the game (how this is proven isn’t clear, though I imagine it’d be difficult to post a full review for a game one hasn’t played). Indie games aren’t eligible.

“Limited ammo and a weapon capacity of only 2 weapons. Enemy AI is incompetent with enemies running straight at you, yet with impeccable aim,” one user said, according to Kotaku’s translation.

Another user chimed in, saying that the Japanese version is actually worse since sever support was taken away a few weeks after launch, making online multiplayer a non-functional feature.

Don’t worry, Japan: We’re making it up to you with classics like Aliens: Colonial Marines and The Walking Dead: Survival Instinct. Just you wait. Oh boy!

Kusoge of the Year Wiki [via Kotaku]