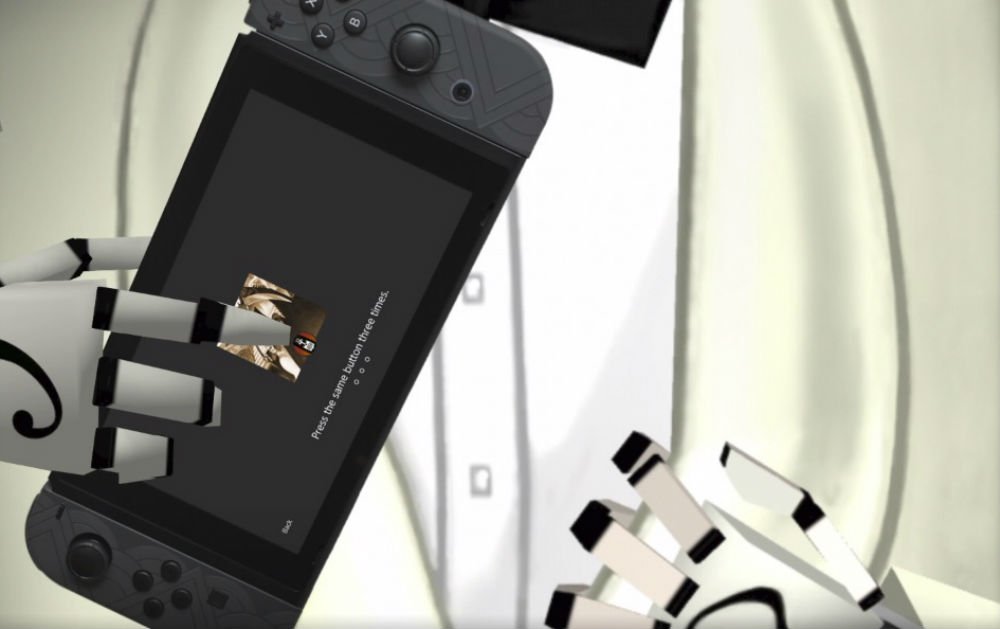 Run, you pigeons! Double Fine has revealed that Grim Fandango Remastered will launch on Switch today for $14.99, during the observation of Día de Muertos. The new trailer below is mostly re-purposed footage from the various remaster releases with a tiny nod to the Switch at the end:  no Switch-specific features have been announced.

Tim Schafer had a bit to say about the release, noting: “It’s been 20 years since I created Grim Fandango at LucasArts and boy, it was a journey to say the least. But knowing how much enjoyment it brought players, it was all worth it. The best part of releasing on Switch is that returning players can now take it on the go and we have a chance to show it to a whole new generation.”

As a reminder, Grim Fandango launched all the way back on October 28, 1998. A whopping 18 years later it was revived by Double Fine in the form of a remaster on PS4, Vita, mobile, and now, Switch. It centers around the antics of the departed Manny in the Land of the Dead, framed around an old school LucasArts style adventure game shell. It’s a classic, fellers.