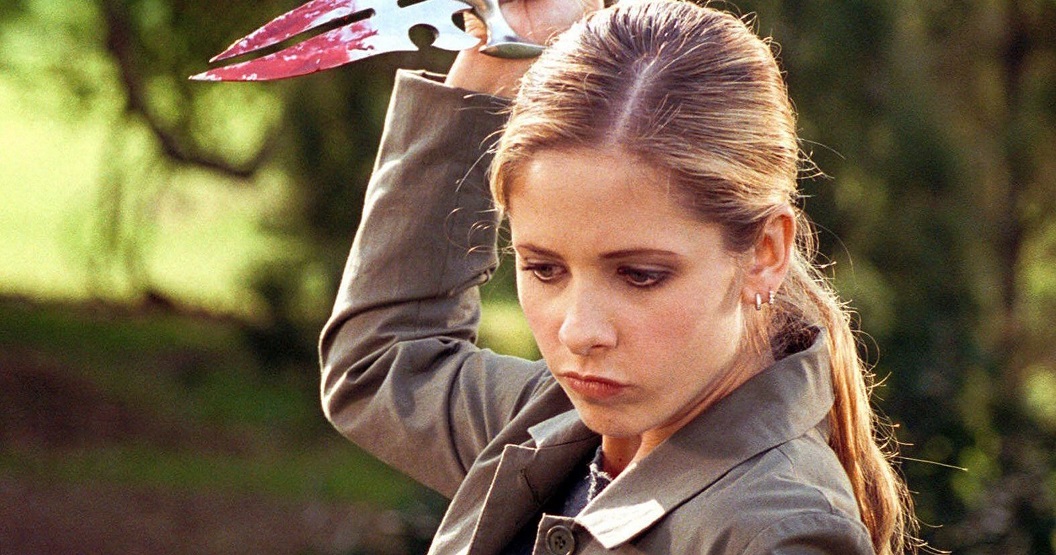 Can’t say I saw this coming

Well, this is most certainly pleasant news!

20th Century Fox Television has officially greenlit a reboot of the cult classic TV show, Buffy the Vampire Slayer. Originally running for seven seasons, Buffy was one of those shows that I think could never truly be replicated. It had a sense of charm and style to it that felt entirely its own. I mean, I’m pretty sure that Buffy created the trend of TV shows having a random musical episode during its run. And if it didn’t, it most certainly made one of the best TV musical episodes ever.

Now I know the prospect of a reboot may make some fans worry. 20th Century Fox has been pretty eager to reboot some of its classic TV series like 24 and Prison Break to mixed results. However, Joss Whedon is attached as an executive producer of the show and wants to expand the mythology of the franchise, so make of that what you will. The attached showrunner is Monica Owusu-Breen, who has been a part of shows like Agents of S.H.I.E.L.D. and LOST in one capacity or another. No casting or network has been announced, though Fox is looking to try and use the show as a way to expand their impact on streaming.

Personally, I’m all for this reboot. The original is still fantastic, and at least having Whedon on board in some capacity puts my mind at ease. It’s going to be a bit hard to see another Buffy that isn’t Sarah Michelle Geller, but honestly, I’m just happy to see more of Buffy.

Filed under... #Film or TV#Flixist#Reboot#Television