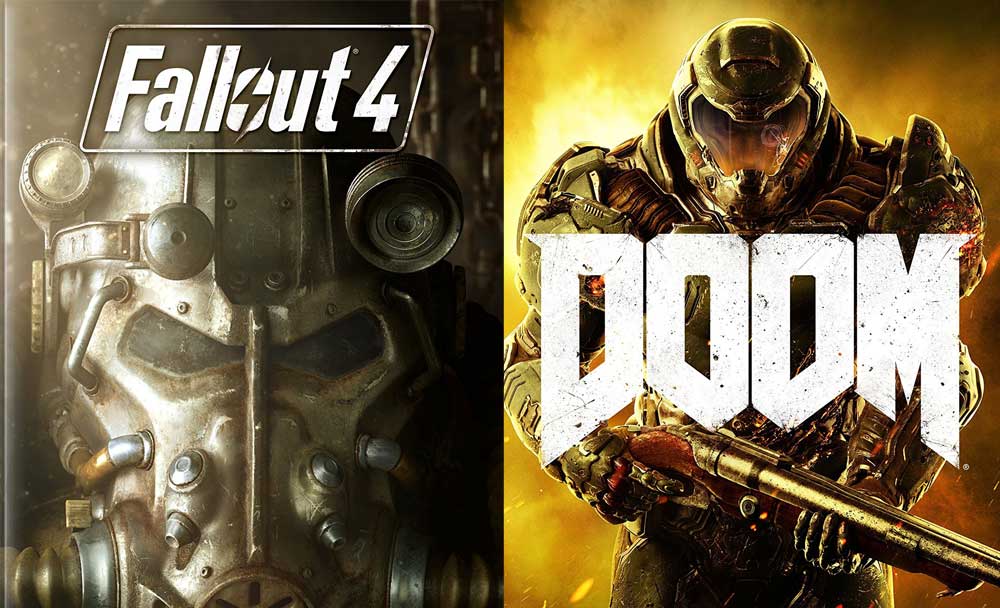 The wonder of PC digital deals

Every seasonal sale there will be that one deal that takes the cake. It rise above all other competing retailer prices and makes people wonder “Hmm I should buy that game, never mind my 5,000-game backlog.” Today we’ve spotted two such deal.

While Steam is offering both Doom and Fallout 4 for $19.79 — and GMG is offering them at $17.09 — Swedish retailer GamersGate took a more aggressive stance and slashed both Bethesda triple-A titles down to only $15 a piece.

Update: Deal is now back to $18 at GamersGate, we’ve switched to the GMG deal which is better at $17.

That’s 75% off for two flagship games, one of which was released just earlier this year.

The deal also applies to the UK/EU when you change your region accordingly. While GamersGate pegs both deal to expire about 11 days later, we think both deals may expire (or go out of stock) sooner rather than later — especially the Steam copies of Doom.