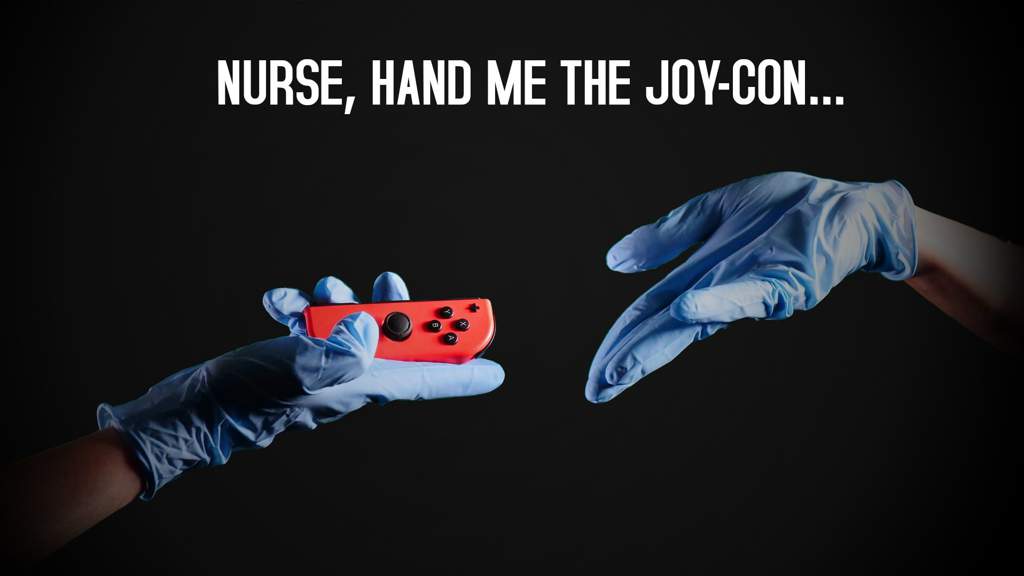 When Surgeon Simulator launched five years ago, it was a hilariously odd riff on all the ridiculous “simulator” games that started to flood the digital market. I’m pretty certain it wasn’t meant to be taken seriously, but it somehow blew up in popularity and started making its way to different platforms. After some DLC, a VR update and even a mobile port, the game is now coming to Switch with a brand new cooperative mode.

Dubbed Surgeon Simulator CPR (Co-op Play Ready), the new port will feature all previous content along with gyroscope controls and the aforementioned multiplayer option. You can use split joy-con play to spontaneously jump into cooperative surgeries and gross-out people on public transportation as you smash a ribcage with a hammer. Sounds like an absolute delight.

Hopefully, the precision of the gyroscope doesn’t make the game easier, because fighting with the controls is the best part of the entire game.