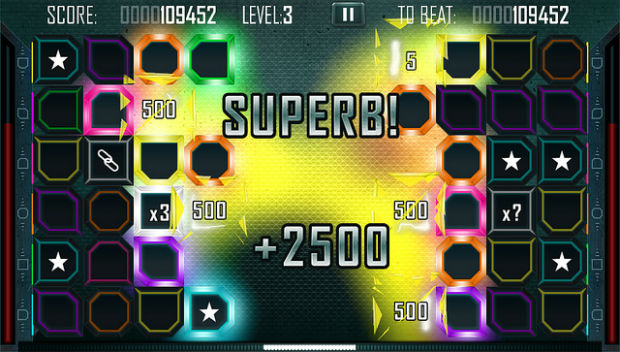 As a ’90s kid, all I can think about when I hear the word “surge” is the soft drink, but it appears as if that’s not the case here as the puzzle game Surge Deluxe is coming to the Vita. The game was previously released for PlayStation Mobile, but now it’s getting an overhaul with new visuals and content for the Vita platform proper.

While I can’t say I’m super excited to play this, more games on the Vita is always a good thing!