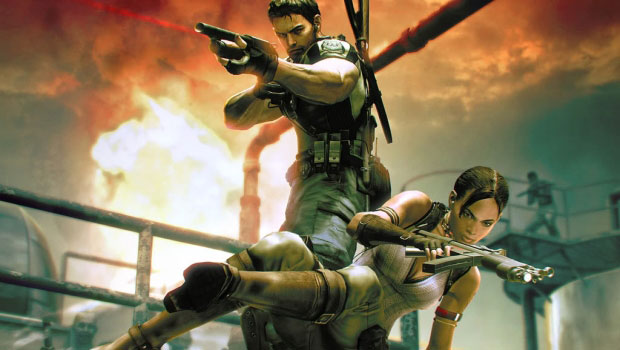 When Resident Evil 5 was announced for Xbox 360, PlayStation 3, and PC, everyone asked — how about a Wii version? At the time, it didn’t seem likely. In fact, the words “not possible” were thrown around. One of the game’s producers, Masachika Kawata, even joked that the Wii couldn’t handle the title screen. Well, now it sounds like they’re eating some crow.

In a recent online Q&A with Capcom’s product manager Matt Dahlgren, it was revealed that the Japanese producers of Resident Evil 5 were pretty impressed with Cavia’s visual work with the Wii-exclusive Resident Evil: Darkside Chronicles. So much, in fact, that they think it could be possible to bring Resident Evil 5 to the Wii.

“Whether it’s going to come, I don’t know the answer to that question,” Dahlgren said, in order to avoid confusion that he was confirming anything. “But, it has been said that now at least it is possible.”

There was little doubt that, in some form, the game could have been ported to the Wii. Even Capcom’s Jun Takeuchi admitted as much, but suggested it wasn’t likely because of technical limitations.

“Honestly speaking,” he said, “we’re kind of pushing the 360 and the PS3 to their limits right now, so it would probably be pretty difficult to create a Wii version of Resident Evil 5.”