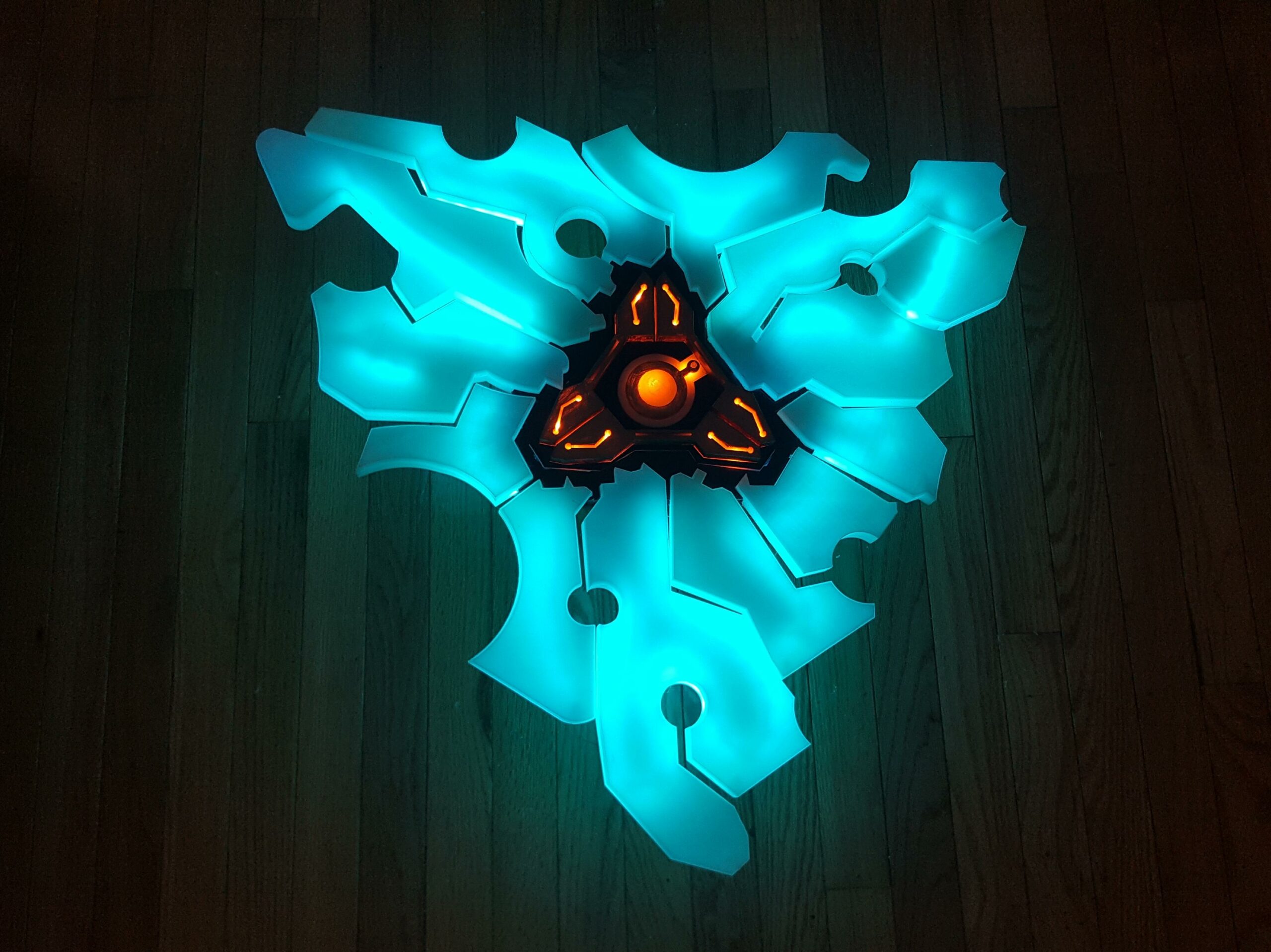 Like this 3D-printed Guardian Shield from AnimaSpiritus, which looks exactly like the model from the game. Evidently it has “over 150 NeoPixel” LED lights to power it to give it a little extra kick. It would make a pretty kickass ensemble for a Halloween costume, if you were to also don the Ancient Armor set.

For those who haven’t played Breath of the Wild yet (which makes sense to some degree, if you don’t own a Switch yet or have abandoned/sold your Wii U), these shields are primarily used by the Guardian enemies that you’ve seen everywhere in the game’s marketing, including the widely reported giant amiibo figure.