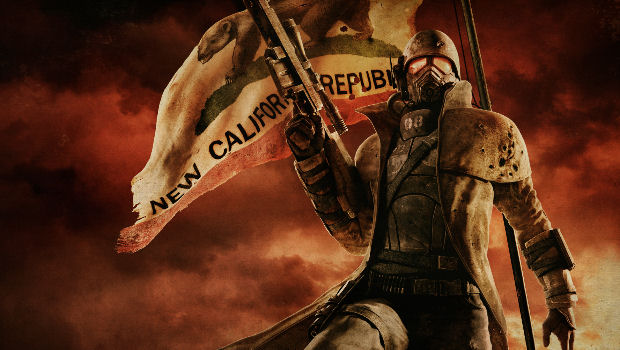 Brown vs. EMA, the long-running case to decide the fate of the 2005 Videogame Law, has finally been decided. The law, as you might have already guessed, got struck down like a bitch.

“The act forbidding sale or rental of violent games to minors does not comport with the 1st Amendment,” said Justice Antonin Scalia. The law was struck down with a 7-2 majority.

For over half a decade, politicians in California have been wasting tax dollars on attempting to push an unconstitutional law that has been ruled unconstitutional in every court it’s entered. The bill attempts to govern the sale of games to minors by law, and has been argued by many as an attempt single out videogames.

Rather than work to educate parents, politicians and those opposed to “violent” videogames have always tried to build walls of legislation to hide behind. I guess it’s less work to make something outright illegal than to make people think for themselves. Well … if you can call six years of campaigning “easy.”

I guess they better get to work on Plan B, huh?