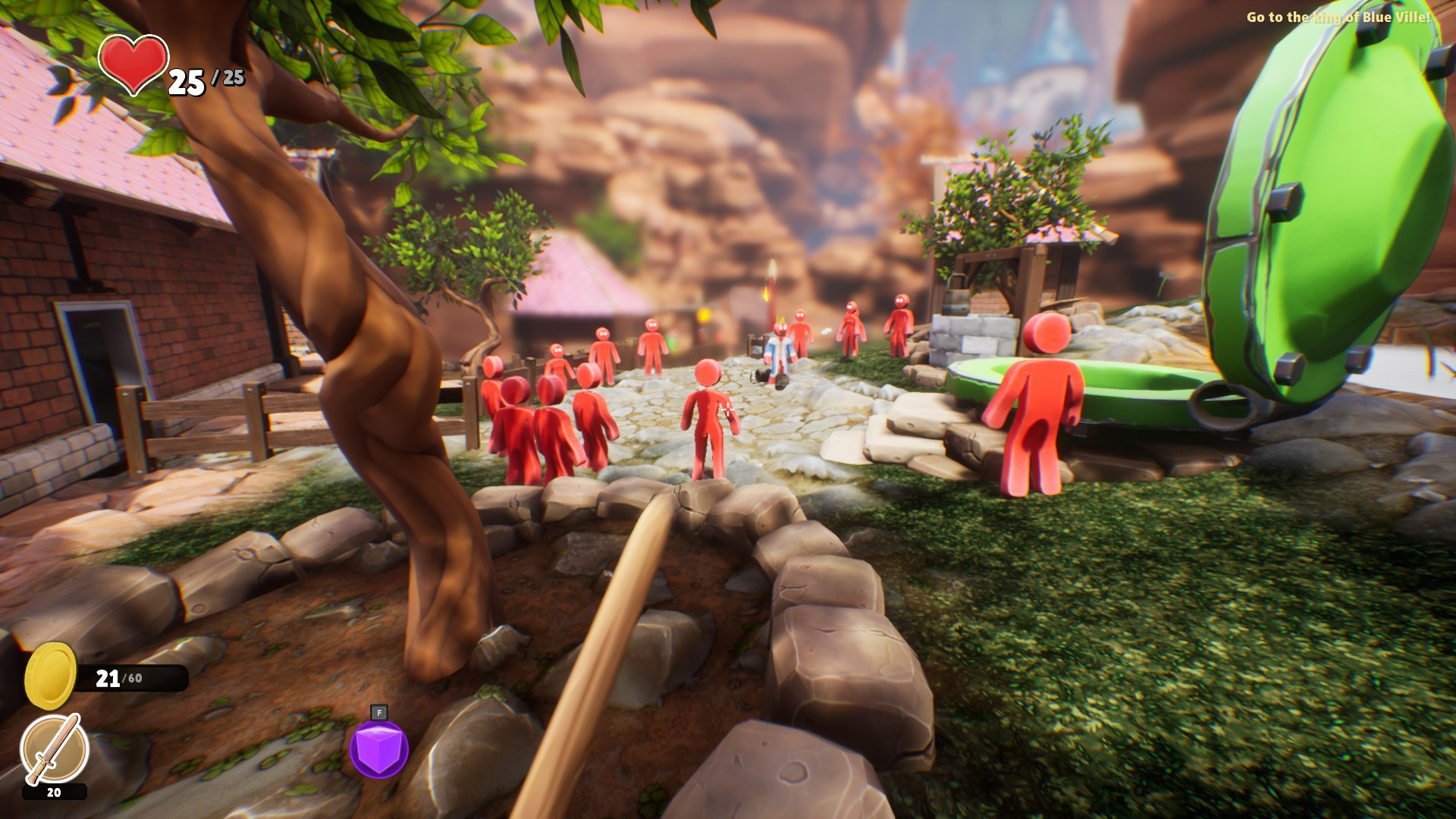 Supraland is one of countless cool-looking games that got away from me in 2019. The timing wasn’t right – and to be honest, it still kind of isn’t! – but my interest in this 3D metroidvania persists.

If you’re intrigued by a first-person sandbox adventure game with secrets to find, puzzles to solve, and skeletons to clobber, you might be pleased to hear that it’s coming to consoles. After gaining traction on Steam, Supraland is releasing for Nintendo Switch, PlayStation 4, and Xbox One on October 22, 2020.

The solo developer, David Münnich, teamed up with Humble Games for these console ports.

There’s still a PC demo to check out on Steam if you’re curious about this stick-figure world. I appreciate the user reviewer who called Supraland the “platonic ideal of a late ’90s/early ’00s game.” I hear that.