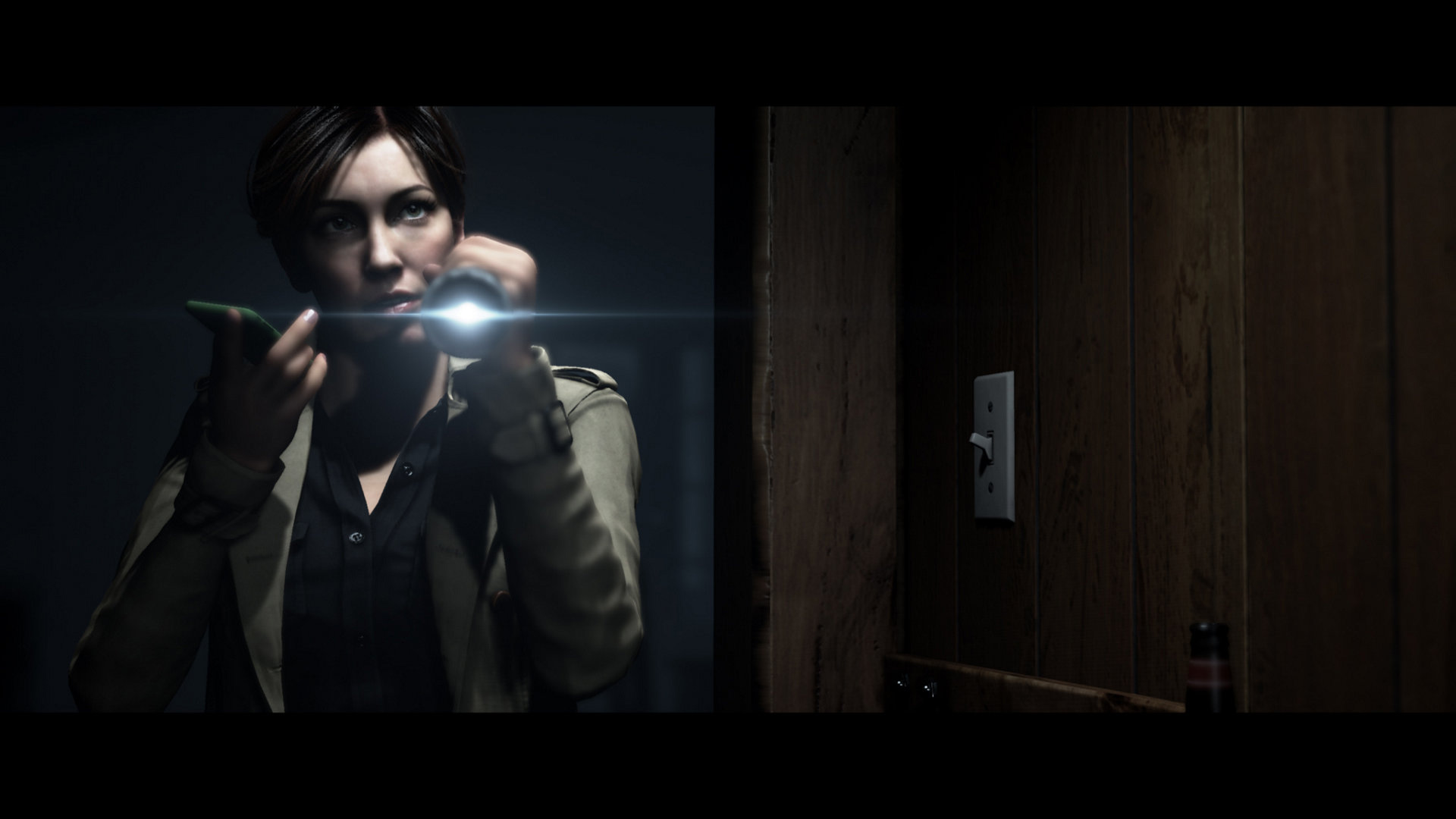 Call up your friends

Until Dawn developer Supermassive Games has a new story-based adventure title out today. Does Hidden Agenda ring any bells? It first made the rounds back at E3 as part of PlayLink, Sony’s social gaming initiative that incorporates smartphones and tablets as controllers. The idea is to encourage participation from folks who don’t normally get into traditional multiplayer games on PS4.

A few more PlayLink titles released today including Knowledge is Power, a trivia game, and Singstar Celebration, which lets you sing into your smartphone. But for me, Hidden Agenda is and has always been the most intriguing part of the whole program. It’s an up-to-six-player crime thriller in which you’ll make decisions that can shift the story and potentially work against your pals in secret.

Also, the plot centers around a killer called “The Trapper.” The Trapper. I kinda love that.

Knowledge is Power, Singstar, and Hidden Agenda are $20 a piece.