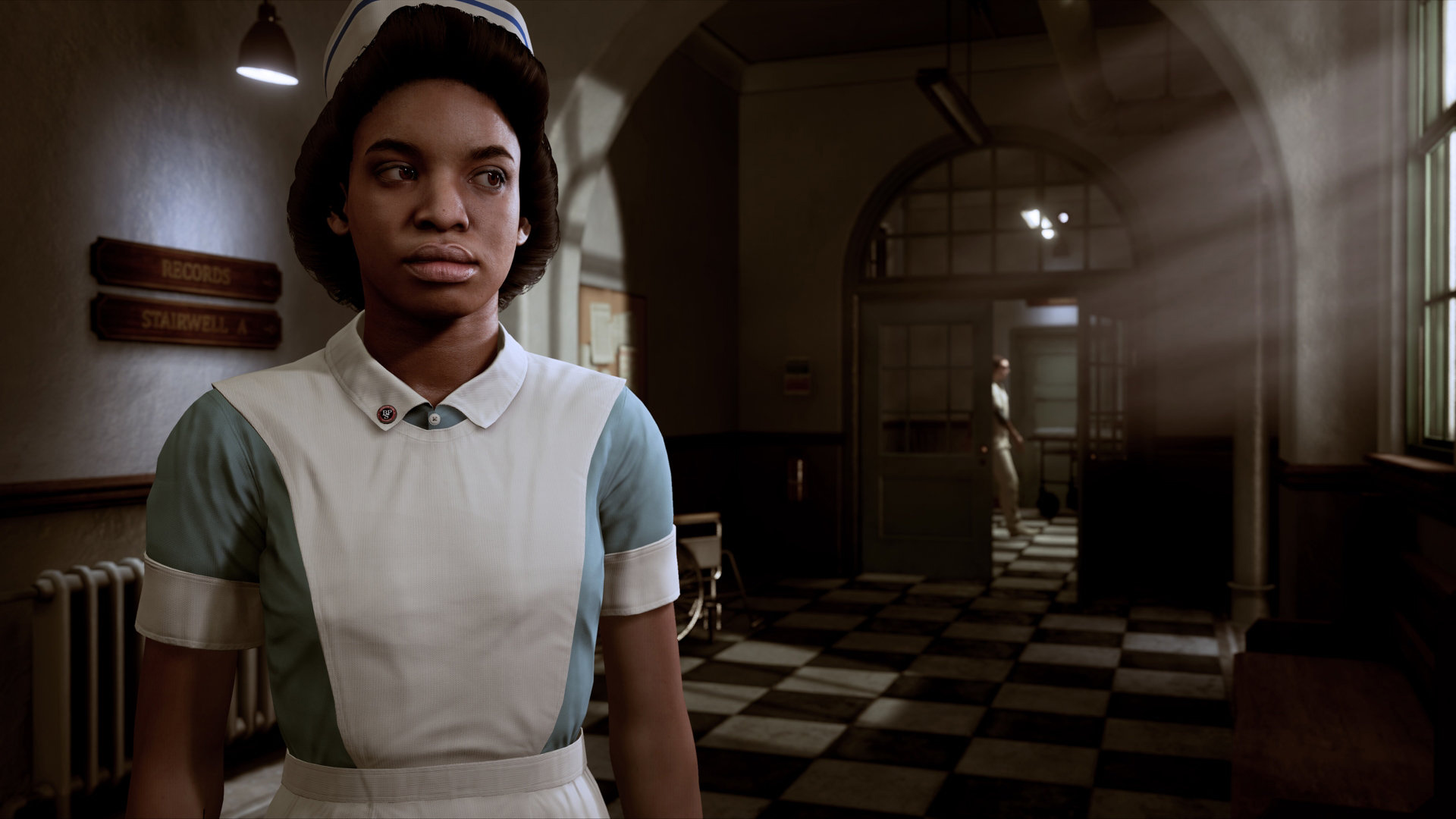 Get your ‘impatient’ jokes out of the way now

Until Dawn creator Supermassive Games’ two upcoming PlayStation VR projects are taking extra time and won’t make it out this year as previously announced. Welp, more Resident Evil 7 it is!

The Inpatient, which marks the return of Until Dawn‘s sketchy Blackwood Sanatorium albeit when it was in “its bustling prime” in the 1950s, was set for November 21. It’s now targeting January 23, 2018.

The studio’s other title, Bravo Team, will be even further out. The cover-based shooter is moving its PlayStation VR launch from December 5 all the way to March 6, 2018.

“This shift is to ensure the dev teams have the time they need to make these games as enjoyable for players as possible,” according to publisher Sony.

I’d rather have a later-than-expected game than one pushed out the door prematurely, and that’s especially true of virtual reality titles. There’s just so many ways to botch the landing. So while it is disappointing to have to wait on The Inpatient, I’m sure this is for the best.