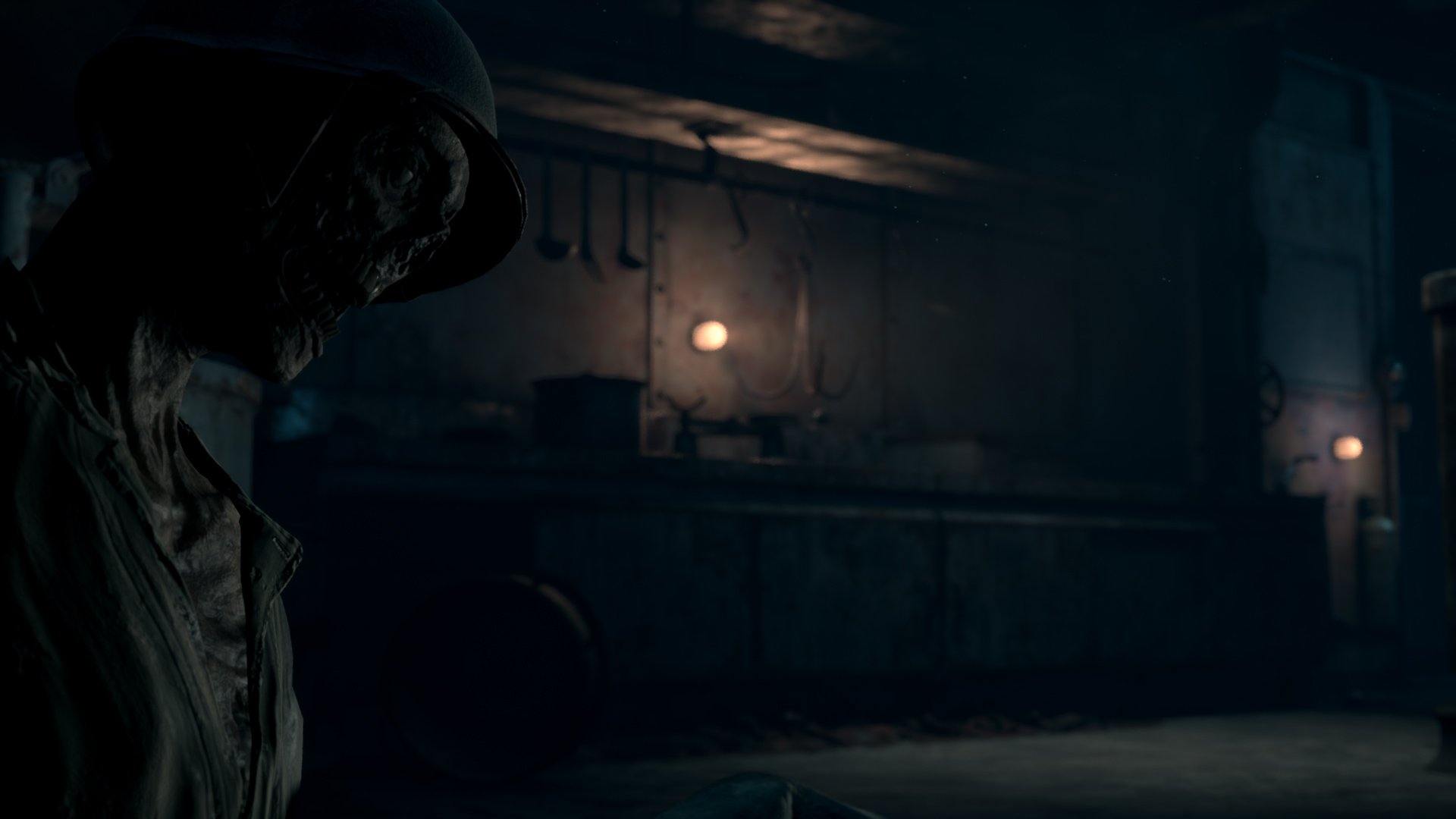 This should pique some curiosity

One of the many knocks against Stadia thus far is that it doesn’t have any exclusives worth getting worked up over. That might be changing as Google has signed on two developers who have cult followings.

Both Supermassive Games and Harmonix are creating new properties for Stadia. Supermassive is best-known for Until Dawn and The Dark Pictures Anthology; Harmonix is a household name because of Guitar Hero, Rock Band, and Dance Central.

That’s not to say we got any sort of hint as to what these new projects entail. Both companies gave Google interviews (Harmonix, Supermassive) where they revealed nothing about the games but emphasized how excited they are to be developing for Stadia.

There are some smaller exclusives to come out of this morning’s Stadia Connect too. Gears Tactics developer Splash Damage is making a cartoony multiplayer shooter called Outcasters (here’s the trailer) which is not to be confused with People Can Fly’s Outriders. Also, Uppercut Games (Submerged, Epoch) is doing something for Stadia.

Supermassive and Harmonix have the kind of pedigree Google needs for third-party exclusives that’ll draw people to Stadia. Will they help move the needle and raise Stadia’s adoption rate? It’s too early to tell because we don’t have an inkling of what they’re working on.