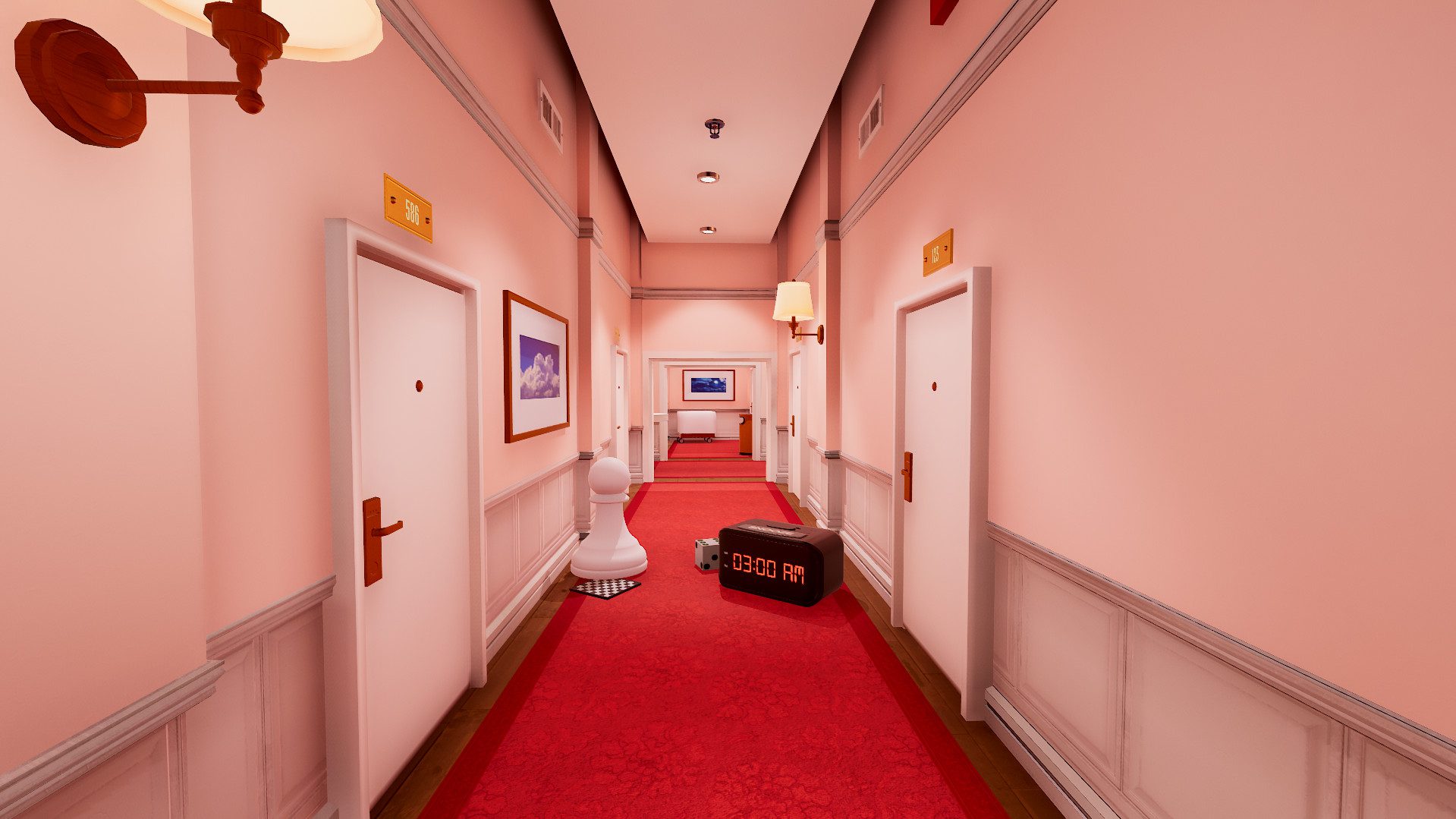 The power of perspective

The forced-perspective puzzle game Superliminal is celebrating its first anniversary since launch, and to mark the occasion, developer Pillow Castle Games is releasing a multiplayer mode. A puzzle royale, if you will.

The free multiplayer update to Superliminal adds an experimental “battle royale” mode that pits 12 players against each other. The players have to run through a series of randomly generated rooms, filled with their own perspective puzzles, in a race to the end. If you want to win and escape, well, you’ll need to outsmart everyone else.

Superliminal already made a strong impression with its single-player puzzles. Its use of the forced perspective to create fascinating conundrums already staged it as a strong contender in the first-person puzzler field. But I really dig this puzzle royale concept.

While reflexes will still be helpful, so too will be thinking outside the box. And as much fun as battling it out in the arena is, sometimes you want to take on a more mental challenge. If nothing else, the size-shifting antics should be good fun in a group setting.

Superliminal‘s multiplayer mode will be added in a free update on Nov. 5, 2021. Superliminal will also be going on a celebratory Steam sale from Nov. 5 through 12, in case you’ve yet to pick it up.