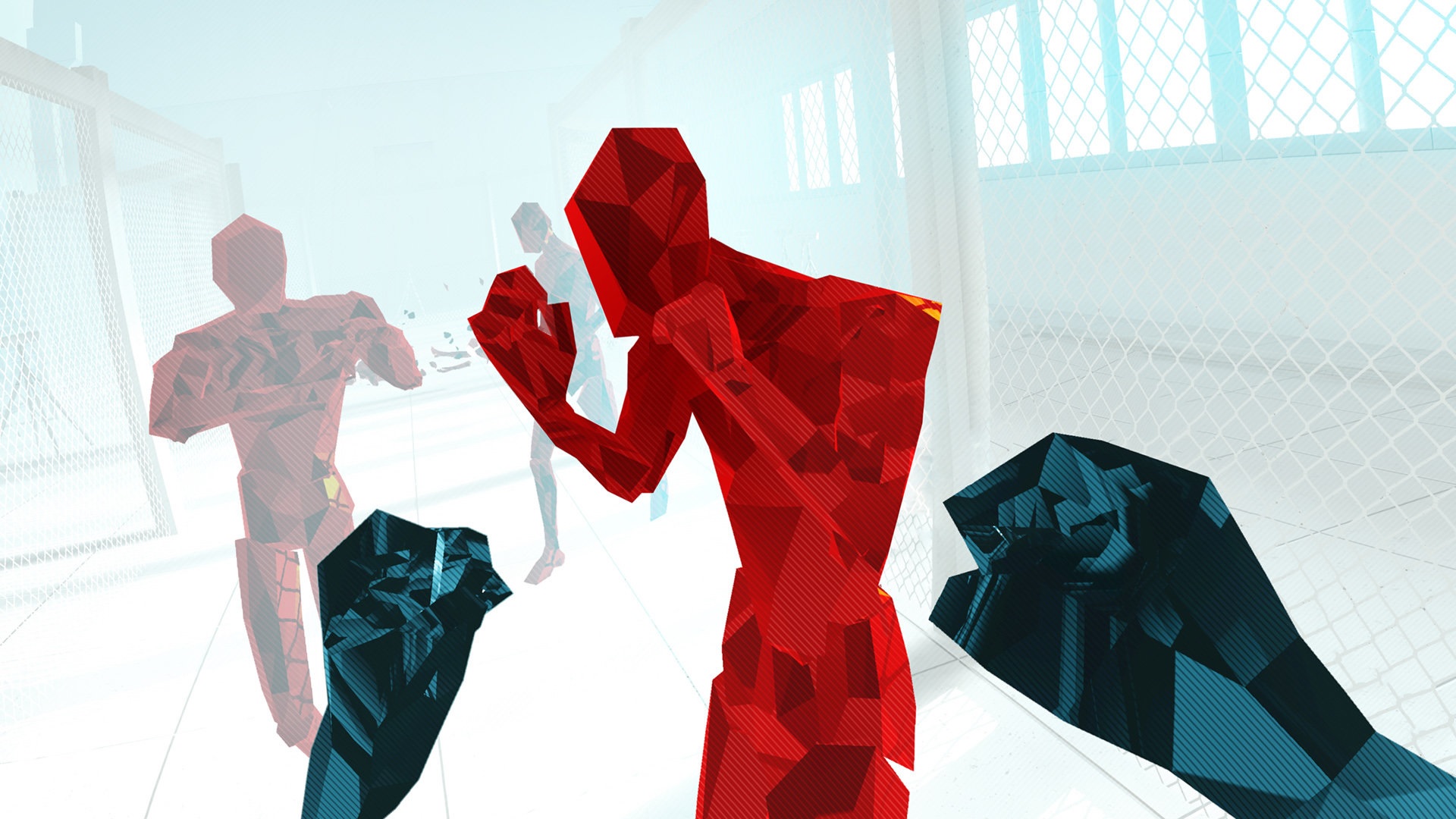 VR accounts for 40% of them

The time-shifting, puzzle shooter Superhot has surpassed two million total sales. Developer Superhot Team spoke with PCGamesInsider.biz and revealed that its breakout hit has sold over two million units between both the regular and VR editions. As was reported last month, Superhot VR has sold around 800,000 copies, so that accounts for roughly 40% of this new figure.

Superhot business developer Tomasz Kaczmarczyk noted it was hard to determine exact figures since Superhot has been given out for free and included in some bundles. “It depends on how you count because there’s a blurred boundary between copies you give away almost for free in big bundles, sales and so on,” he said. Despite that, sales for the game have actually increased over the years with the studio noting higher revenue year-on-year between 2017 and 2018.

The reason for that increase comes down to the style that Superhot has. As Kaczmarczyk stated, “Luckily, Superhot is somewhat timeless. The game mechanic or art style don’t [sic] really get old. We don’t see that much of a decline in sales as usually expect for a video game.” I think that describes it very well. Despite being three years old now, Superhot still looks brand new. It’s got a very clean, abstract aesthetic that helps it stick out among ever advancing graphical capabilities, which is exactly how an art style should look.

With Superhot: Mind Control Delete coming at some point, we’re bound to continue hearing of the success of this original entry. It doesn’t hurt that a ton of indie games have paid respects to it since, which likely continues to spread awareness.