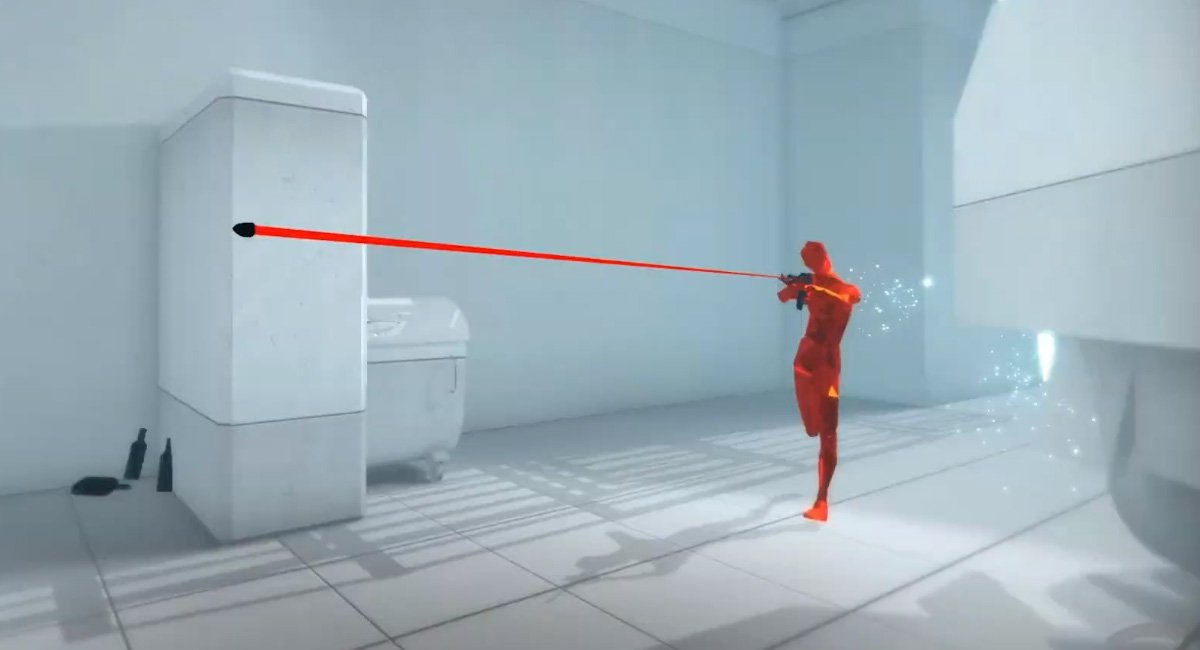 It’s official: Superhot is coming to everything, possibly even your toaster, as of today. In addition to the original 2015 PC release, the game eventually came out on Xbox One, PS4, VR, and even Switch, just today.

But on Google’s Stadia Connect event today live from Gamescom, the conglomerate announced that Superhot would be arriving on the Stadia platform this year. A “full release is coming soon,” which includes the Mind Control Delete standalone bonus disk.

“Soon” will have to be November at the earliest, when Stadia actually comes out. 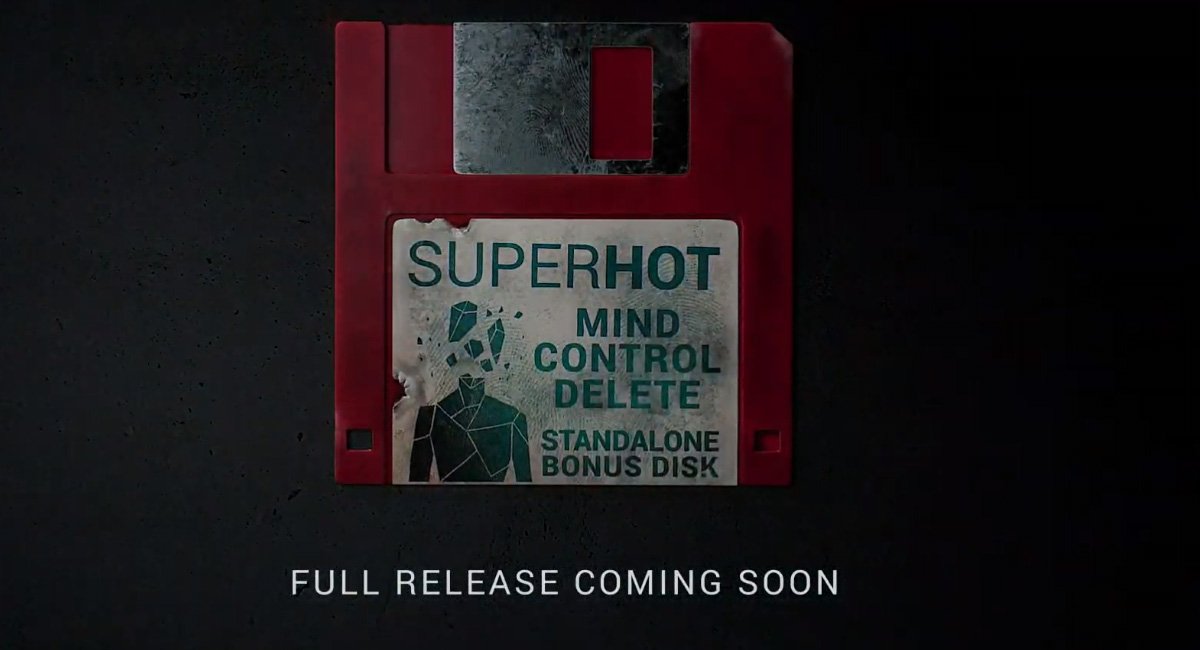