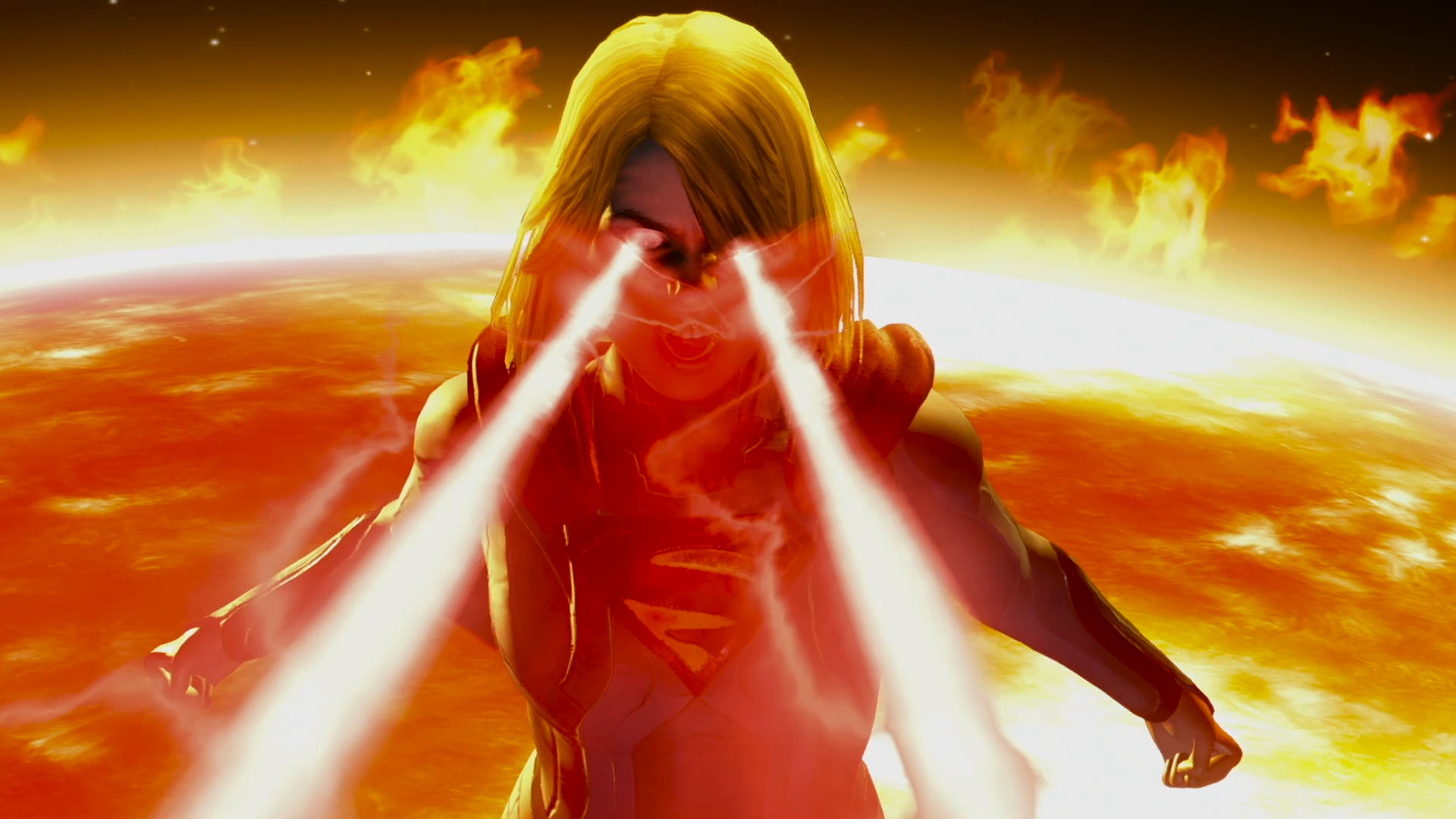 That teleport punch though

One of my more anticipated games of next year is definitely Injustice 2. Injustice: Gods Among Us was a great effort, if a little wonky, but seeing as how NetherRealm is constantly evolving its games I’m not too worried.

Although news from the upcoming sequel has died down in the last few months (with the last character reveal trailer releasing four months ago), IGN has thankfully released a little gameplay video showing off Supergirl’s combos and specials. I’m pretty excited to play as her since she has a wide variety of up close combos and annoying projectiles. I’m hoping she ends up being more than a Spammy McGee, as the brief showing of her heat vision special ability already seems tough to deal with if you’re on the receiving end. But at least it all looks fantastic. I’m loving the brighter color palette, and I can’t wait to see which DC characters join next.

Injustice 2 releases on PS4 and Xbox One next year. What characters do you want to see?