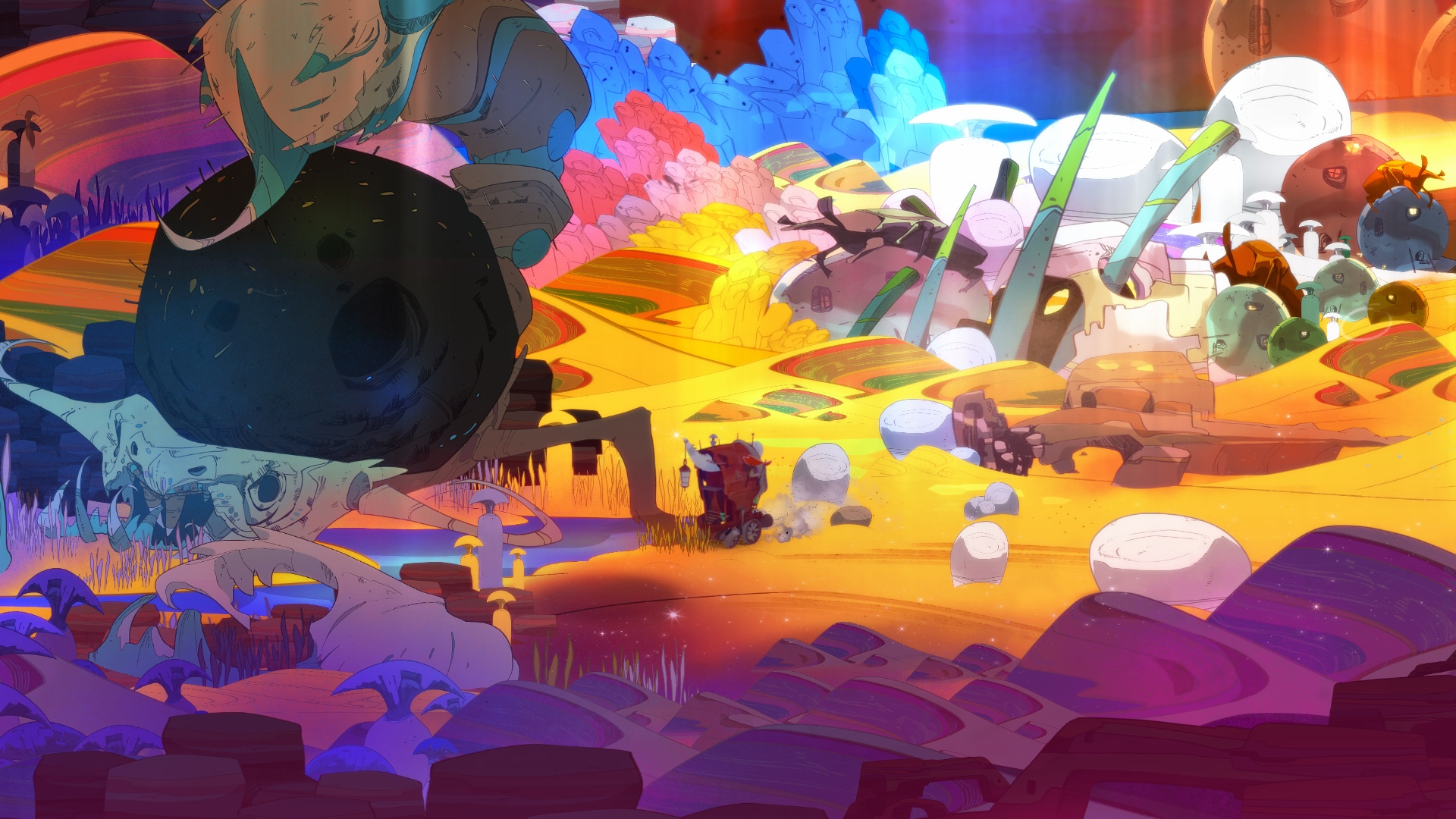 Let this launch trailer catch you up before Tuesday

I’m not sure that folks really get what Pyre is going for (speaking of: hey, here’s an informative launch trailer to help out), but that might not be such a big deal after all.

Supergiant Games has won over plenty of people with Bastion and Transistor. This one’s an altogether different type of experience, but it looks well-crafted in the ways you’d hope and expect from this team, and I feel like fans of the studio are picking up on that even if they’re still feeling somewhat hazy.

Peter said it well when he described Pyre as a sort of “mystical version of NBA Jam.” It looks creative as heck, the music has my head bobbing, and I’m expecting another memorable story. Hoping for the best!