The soundtrack for Transistor contains some of the coolest, chillest, sit-in-a-dark-room-and-vibe tracks I’ve ever heard from a video game. So while I normally don’t think much of premium vinyl editions, I’m pretty curious about this one. Supergiant Games is selling a very slick looking vinyl version of the OST complete with killer album art and liner notes. 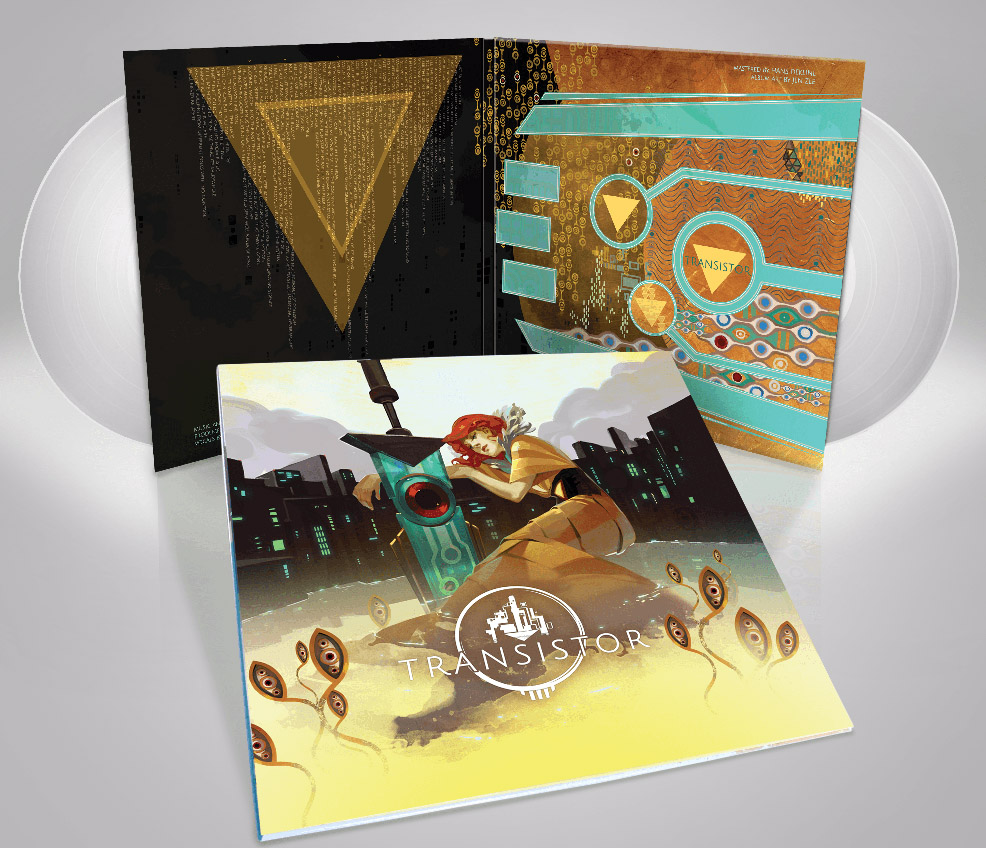 There’s still an upside to this news even if you’re broke. Supergiant has updated all digital versions of the soundtrack (Steam, Bandcamp, or its online store) with the single “She Shines” that was released back in November. I’m hoping the continued support and merchandising means Supergiant is considering another game in the same universe. I’m not sure a direct sequel was ever in the cards given how the game ends, but even something with the same tone and feel would be cool