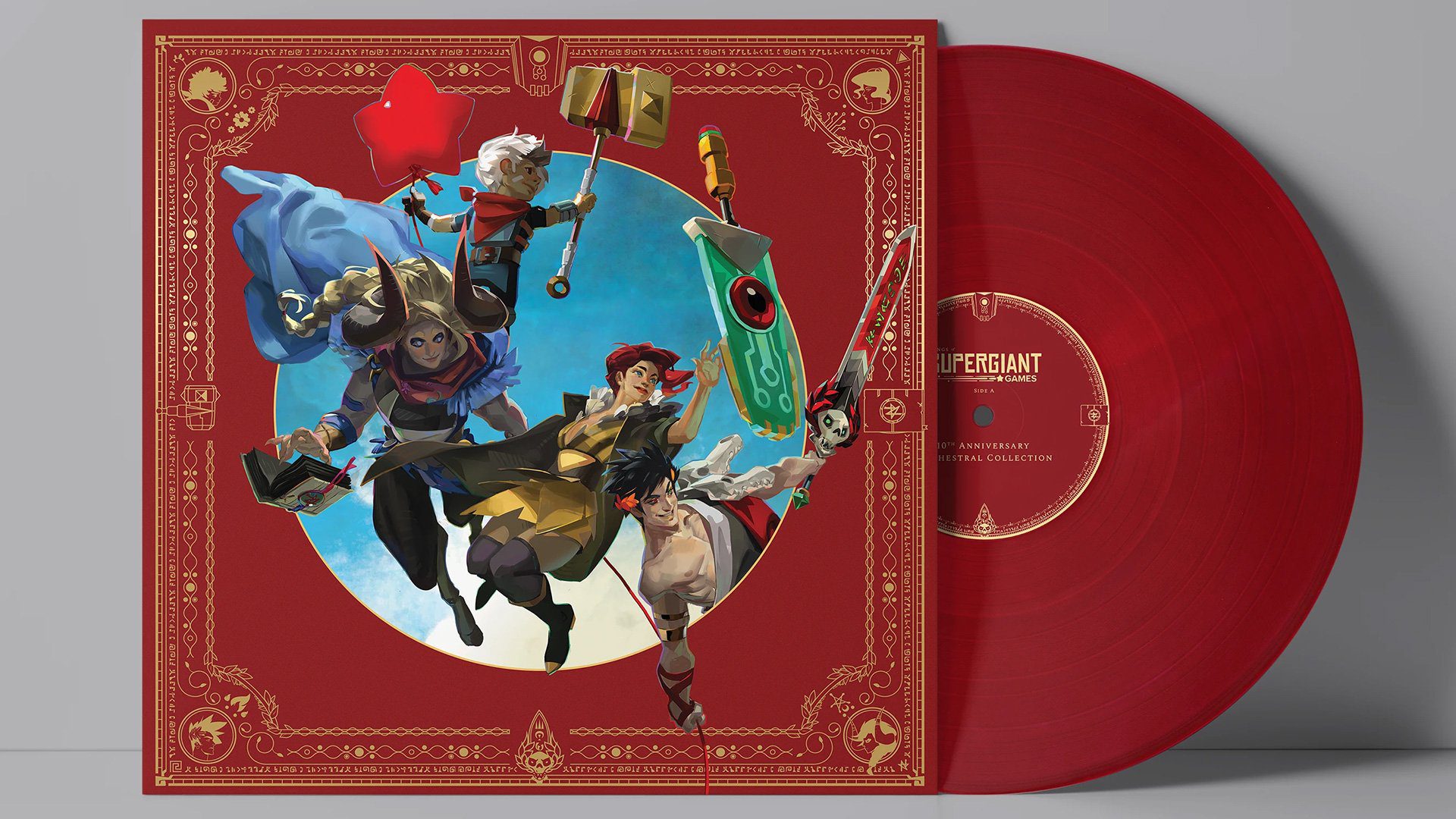 Available digitally, on vinyl, and streaming for free

Supergiant Games revisited 10 of its songs from Hades, Bastion, Transistor, and Pyre for a special 10th anniversary orchestral album recorded at Abbey Road Studios with a guiding hand from Austin Wintory.

In a behind-the-scenes video, Wintory said the collaboration with Supergiant was “such a privilege.”

“These songs are like opera. They’re so dramatic, and tell such incredible stories. I love that. They don’t just lay down a bunch of random words, but they actually really tell you something meaningful.”

You can buy a digital copy of The Songs of Supergiant Games: 10th Anniversary Orchestral Collection directly from the studio for $10, and there are pre-orders for $35 and $50 vinyl sets shipping in Q1 2021 if that’s more your style. Graciously, the entire album was also officially uploaded to YouTube.

“The orchestral arrangements themselves sort of revealed stuff to me about some of the drama of those pieces, which is heightened by those arrangements,” said long-time Supergiant Games composer and audio director Darren Korb. “When I recorded these tunes originally, I recorded them in my closet or a little tiny vocal booth at our office in San Francisco, and it is pretty nuts that now we are recording them again in Abbey Road Studio Two where the Beatles did their thing.”

It’s been a tremendous year for Supergiant, and this is a great way to end it.