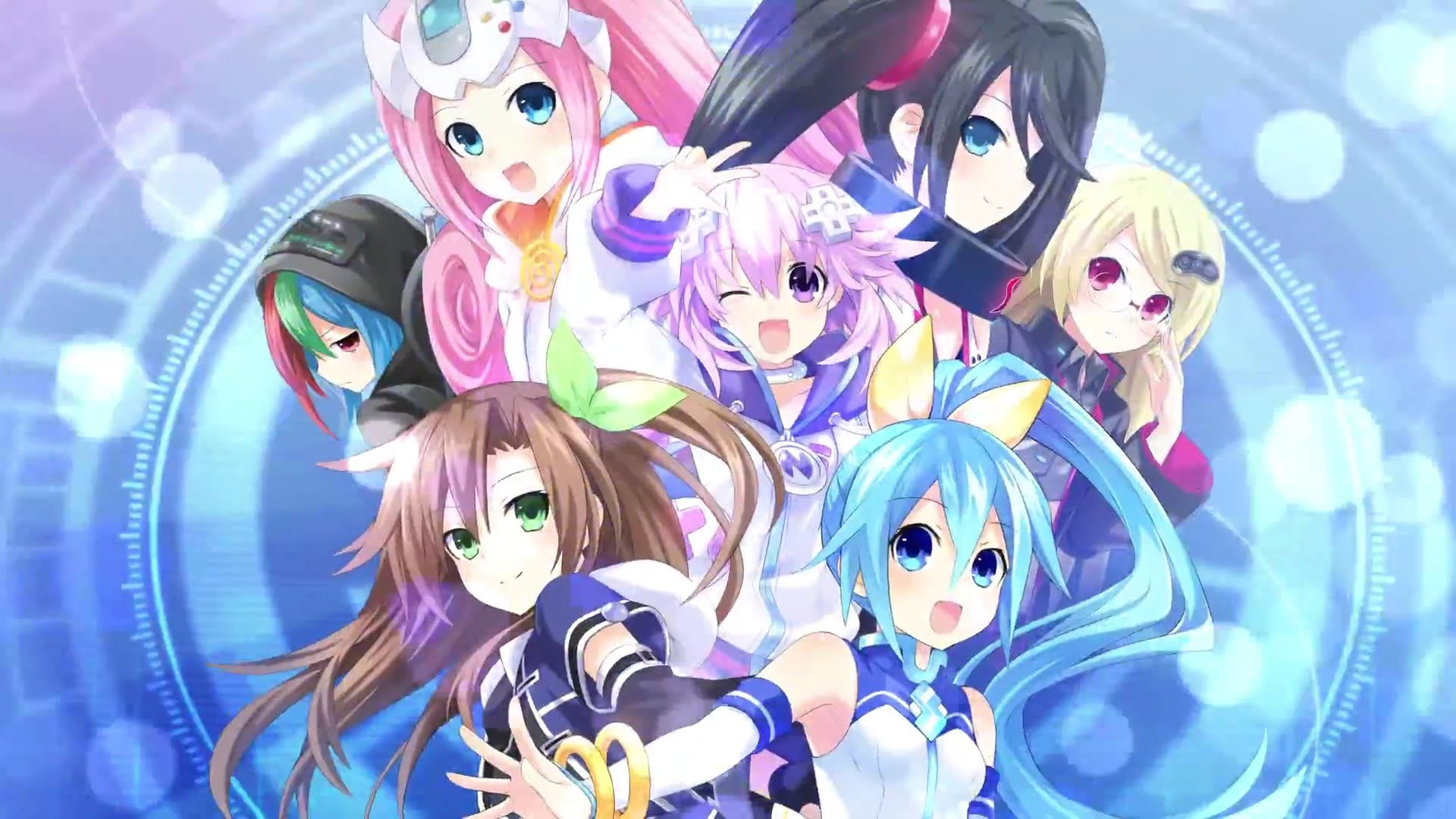 Sega has sent along word that Superdimension Neptune VS Sega Hard Girls is now being localized for release this fall in North America and Europe. They really go for it with these names, don’t they?

This time, Neptune has become a motorcycle for some reason, leaving room for IF to lead the way. She’ll “jump, dash, climb, and crawl her way to recover the lost history of the Grand Library” with a playable cast that also includes Nepgear, Plutia, and Uzume. Is the Dreamcast the best girl? Knowing very little about this long-running series and its spinoffs, I will go out on a limb with a definitive “yes.”

Hard Girls will be playable on PS Vita and also PlayStation TV (I keep forgetting I have one). If you’re so inclined, you can find a bunch of let’s plays of the Japanese version on YouTube. Here’s a trailer: