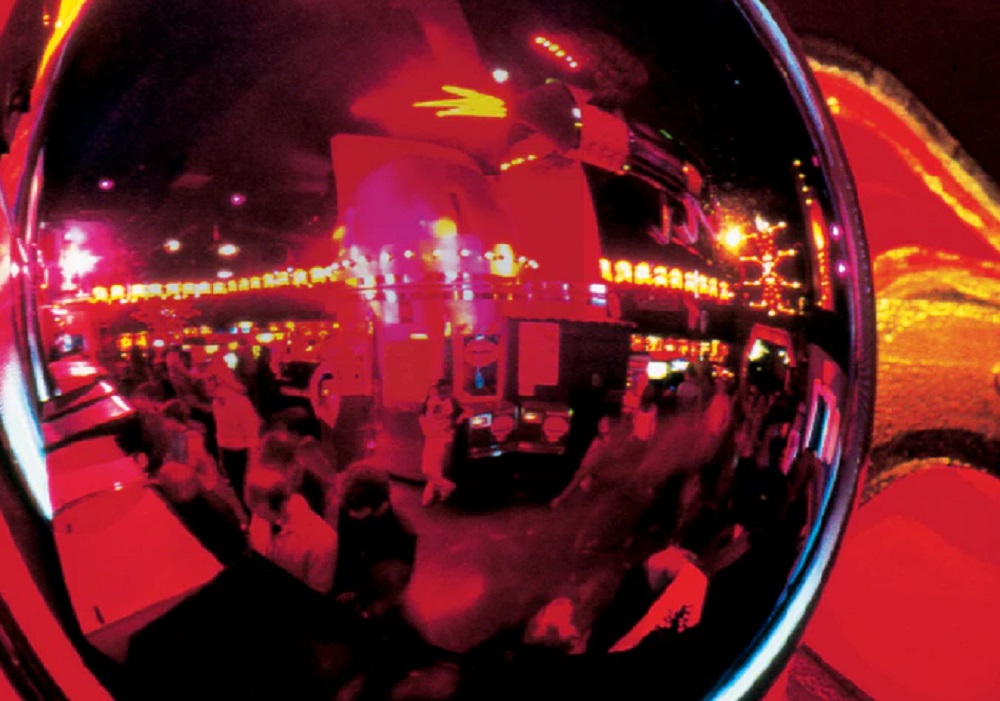 Over the many decades I’ve been playing video games, I’ve owned enough books on the subject to fill a small library. As years have passed and space became more limited, many of these tomes went the way of friends, eBay, and charity stores. But there’s one book that I’ve never considered selling. One of my favourite video game book of all time. I’m talking about Supercade: A Visual History of the Videogame Age 1971-1984.

Authored by American writer Van Burnham and published by MIT Press, Supercade is a glossy and stylish compendium of images from gaming’s golden era. Formatted in a classy, museum-style layout, Supercade boasts over 400 pages of colourful and exciting images of screenshots, photographs, flyers, and more – all taken from an era where gaming exploded onto the scene and took the entire planet by storm – right before the crash came and ruined the party. It’s a treasure trove of arcade history.

For years I’ve hoped that we’d see a sequel, focusing on the re-birth and boom that took place in the video game industry after said crash. And now, almost 20 years after Supercade was first published, Van Burnham is ready to pen such a sequel.

Supercade: A Visual History of the Videogame Age 1985-2001 will chronicle the astounding success of the home gaming market. Focusing on ’80s mainstays as the NES, Master System, Turbo-Grafx-16, and Commodore Amiga, through the ’90s console wars of the SNES and Sega Genesis. From the failed 32-bit market that brought us the Atari Jaguar and the Panasonic 3DO, to the game-changing arrival of the Sony PlayStation, Nintendo 64, and Xbox. Once again Supercade aims to offer a stunning compendium of imagery, taken from over a decade of video games, hardware, software, and advertising.

Having secured the publishing rights, Van Burnham has launched a Kickstarter in order to raise capital for the book’s development. The initial target of $35,000 has already been smashed and the total, as of this writing, stands around $75,000. The money will be used to ensure Supercade V.2 has a substantial release run and superb print quality. Should crowdfunding pass the $100K mark, a “20th Anniversary Collector’s Edition” will be commissioned, offering both volumes in a sleek presentation case.

You can find out more about the project from Van Burnham herself over on the official Kickstarter page. Here you’ll find a list of the consoles and games that are to be covered in the new edition, along with sample pages, alternate contributors, and further stretch goals.

Supercade: A Visual History of the Videogame Age 1985-2001 is tentatively scheduled for release September 2021.