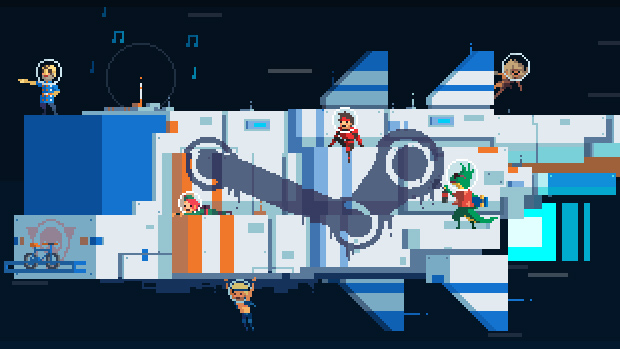 Capy Games is bringing its previously Xbox-exclusive Super Time Force to PC on August 25, according to Joystiq, and this is far from a mere port.

Extra content for this Ultra version of the time-traveling run-and-gun game was teased before, but I wasn’t expecting there to be too much new stuff for Steam. Turns out I was wrong! There’s going to be 50 new challenge-based levels, three additional characters, and the ultra force — alternate-dimension versions of all existing characters who are more powerful (and more limited in supply) that blow up when they die. They’ll be usable after beating the game.

Capy’s Nathan Vella says the team has “added more art to it, a bunch more sounds, [and] an entirely secondary soundtrack to the game now which takes place during slow motion … we kind of went a little crazy.” Great news, and console players aren’t going to be left out either.

As shown in this IGN demo, the new levels look like a terrific use of the time-rewind mechanic.