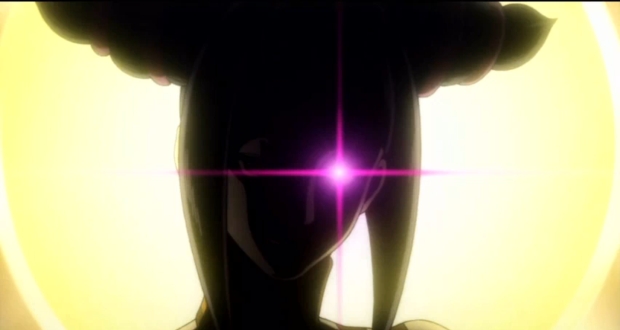 An anime for Super Street Fighter IV is being developed by Gonzo and it looks pretty awesome. The movie is going to focus mostly on Juri and her robot eye but there will be plenty of other Street Fighter characters making an appearance.

The movie will have lots of fighting and from the looks of it, most of the fighting will feature plenty of girl-on-girl action. Bow chick-a bow wow.

Above is the English dubbed trailer and the voice acting isn’t all that bad! You can also get the Japanese voiced trailer through Xbox Live.