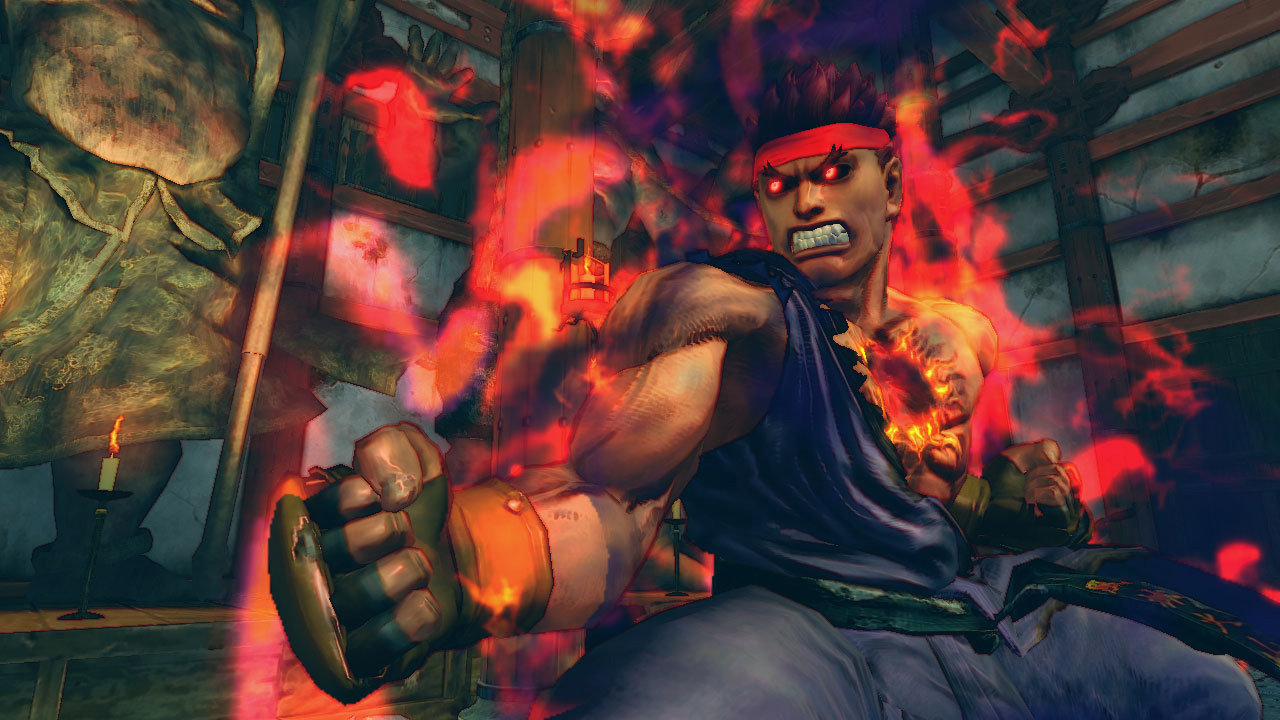 Just ahead of EVO weekend, Microsoft and Capcom have added Super Street Fighter IV: Arcade Edition to the Xbox One backward compatibility lineup. After seeing vanilla make the list, we needed this.

Better yet, the option to upgrade to Ultra as DLC is present, and it sounds like people are having luck with both the digital and disc-based versions of Ultra on their Xbox Ones, too.

Truth be told I’ve been one to watch Street Fighter V more than play it, but IV? IV brings me back.

Arcade Edition was featured on Games With Gold years ago, so if you were diligent with claiming games back then, you might just have a forgotten digital copy ready and waiting to be played on Xbox One.