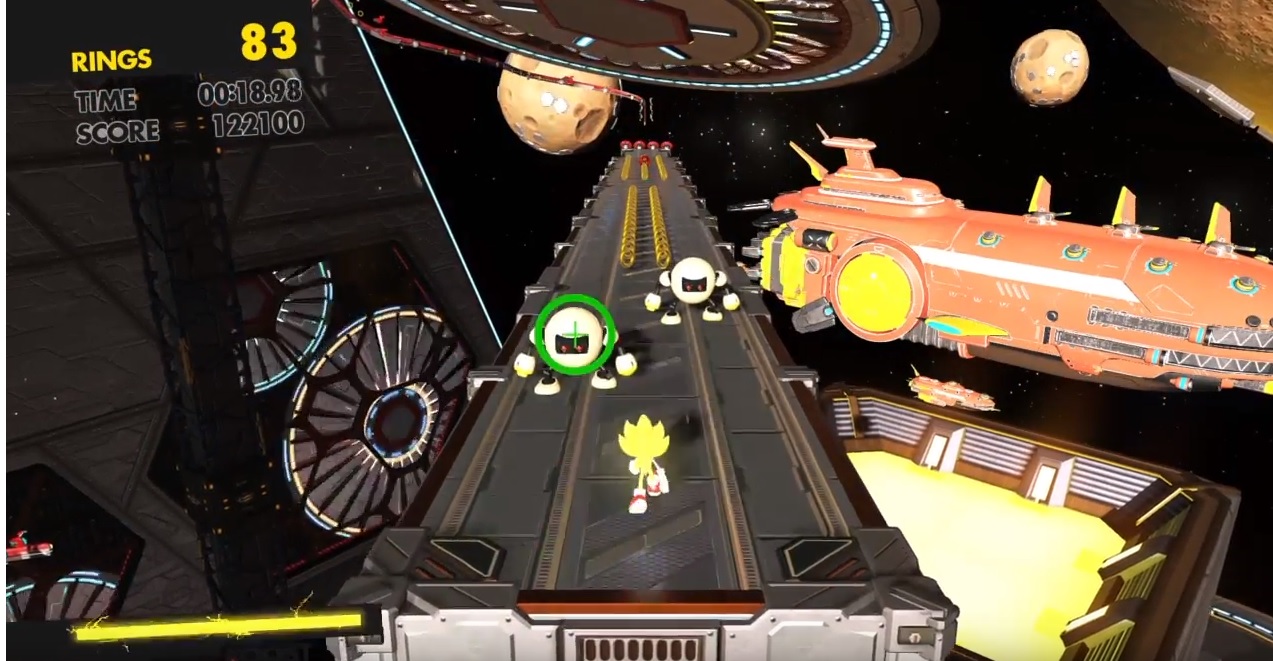 Sonic Forces didn’t really make a big dent in the game’s end of the year lists, especially after Sonic Mania took all of the glory, but Sega is still supporting it with random content drops and free cosmetics. This DLC is actually quite hefty, as it adds the previously datamined and confirmed Super Sonic into the game — officially.

Sega is doing that thing that many Japanese developers do, where they put a cheap DLC up for free for a limited time before it converts to a premium add-on. You have a window here to grab Super Sonic (until January 23), but once that date hits he’ll he priced at $1.99.