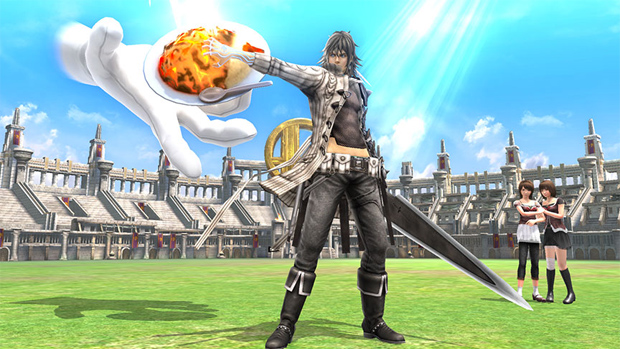 My imagination is running wild

Amazon has a new description of Super Smash Bros. for Wii U and, well, just read for yourself:

“Whether you’re creating stages on the GamePad, competing in challenges crafted by Master Hand and Crazy Hand, or outwitting your opponents in a brand new board game mode, there’s no doubt that the ultimate Smash Bros. game has arrived.”

This stuff hasn’t been officially announced yet, although Nintendo has teased the unnamed mode featuring Master Hand and Crazy Hand. Sounds worthy of a Nintendo Direct.

November 21 is going to be a wonderful day.