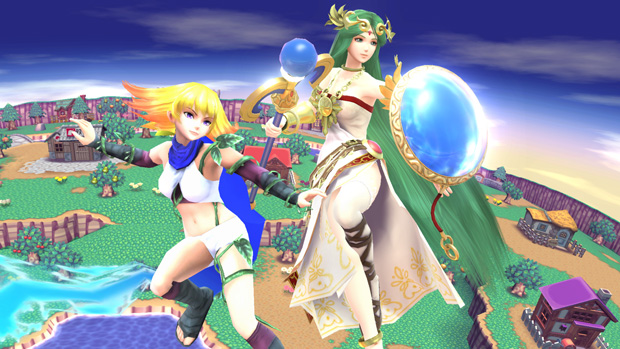 Super Smash Bros. for Wii U will have a Nintendo Direct soon dedicated to revealing a lot more information. It’s set for October 23 at 6PM EST, and will focus on “50 new things” for the Wii U version.

That’s a lot of things! Hopefully some of the mystery modes will be detailed, as well as a few new stages and some other Wii U extras. I’m pretty excited for Smash‘s console iteration soon, but in the meantime I’ll just enjoy it on the 3DS!