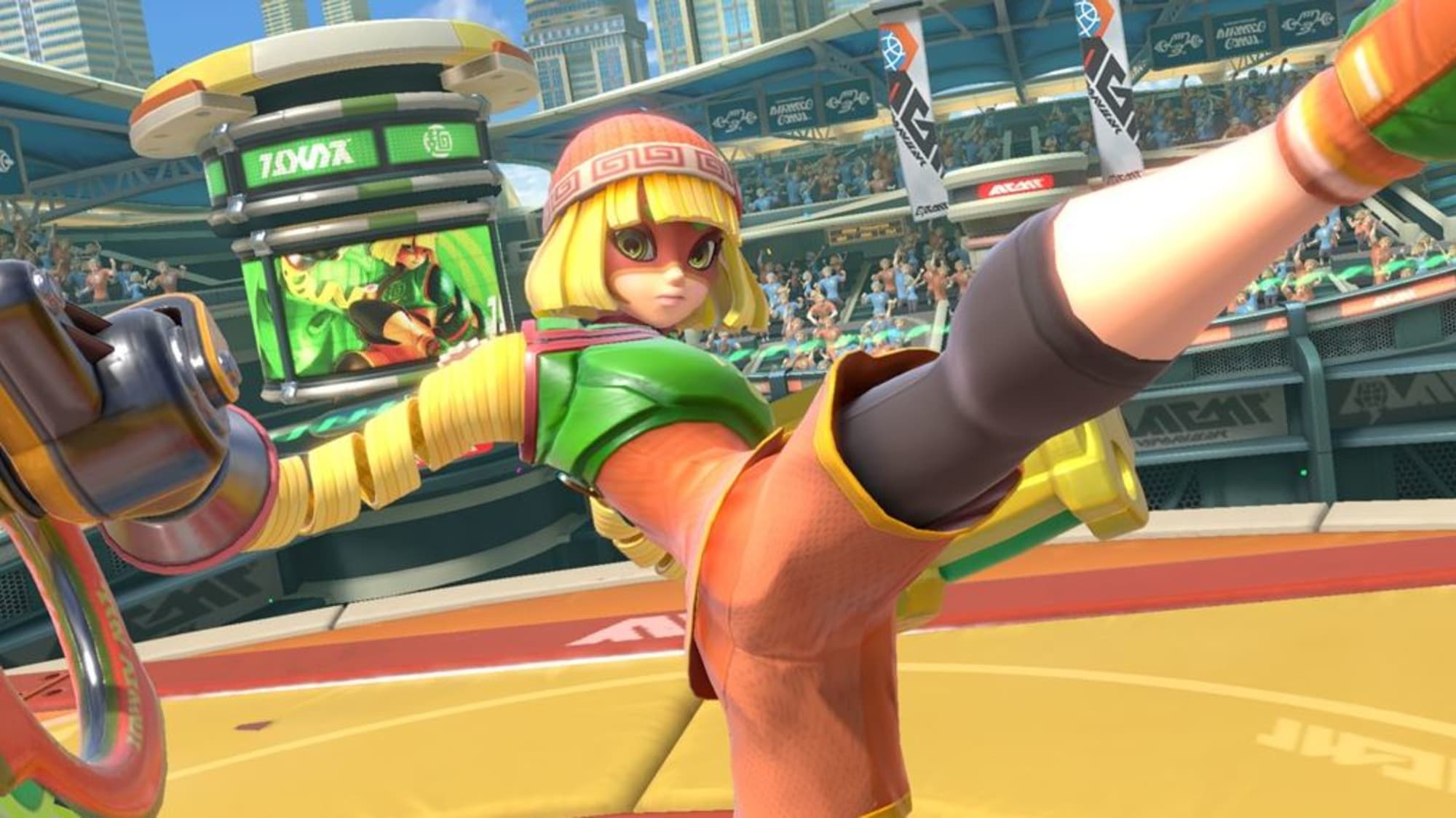 Although Min Min was just confirmed last week, she’s now fully available in Ultimate, alongside of the new patch 8.0.0 update that alters a bunch of fighters and adds new Miis and spirits into the mix. In addition to the new Min Min character, stage and music, countless fighters have been altered in subtle or not so subtle ways.

You can find the full patch notes below: it’s a surprising overall power increase for a lot of fighters!