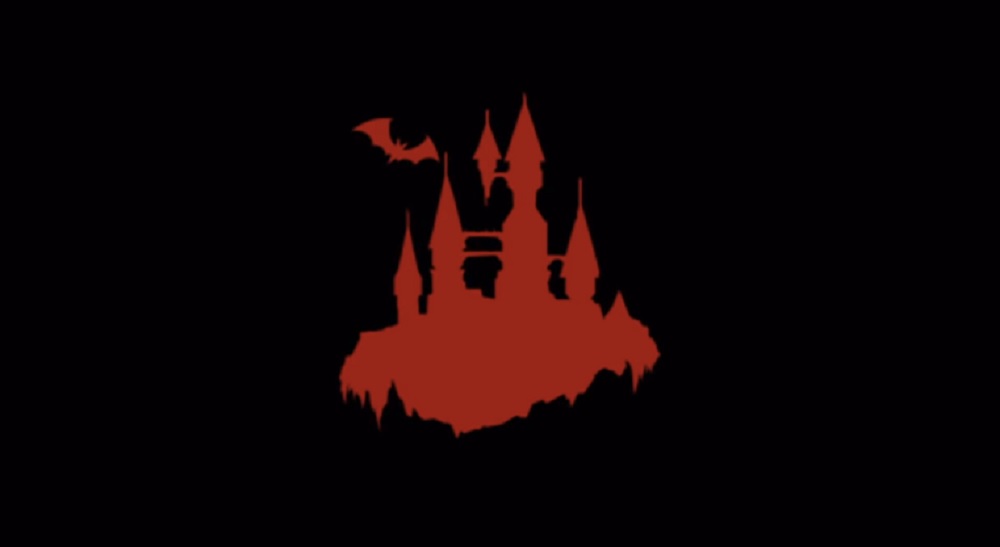 The level of dedication from the Super Smash Bros. Ultimate team as it pertains to the game’s music is insane.

Even if the game doesn’t turn out that great I think pretty much everyone on the planet can agree that 28 hours of music and 900 tracks is an incredible effort, and for some, worth the price of entry alone. It’s no wonder that Nintendo baked-in the ability to listen to the Switch in portable mode as an MP3 player while the console is idle.

We’re going to get new songs each week to lead up to the December launch, but this most recent update of Bloody Tears/Monster Dance from the Castlevania series really spoke to me. It seems like Castlevania is there at nearly every stage of my life, as the original Castlevania was one of my first platformers outside of Mega Man, Symphony of the Night had a major impact on me as I remember exactly where I was when I first played it and how I had even gotten a copy (a relative asked a GameStop employee what was cool and he recommended it, how often does that happen?), and one of the first games I played at my first E3 was Castlevania Harmony of Despair.

Now we can enjoy this Castlevania medley together a few months after the birth of my first child.