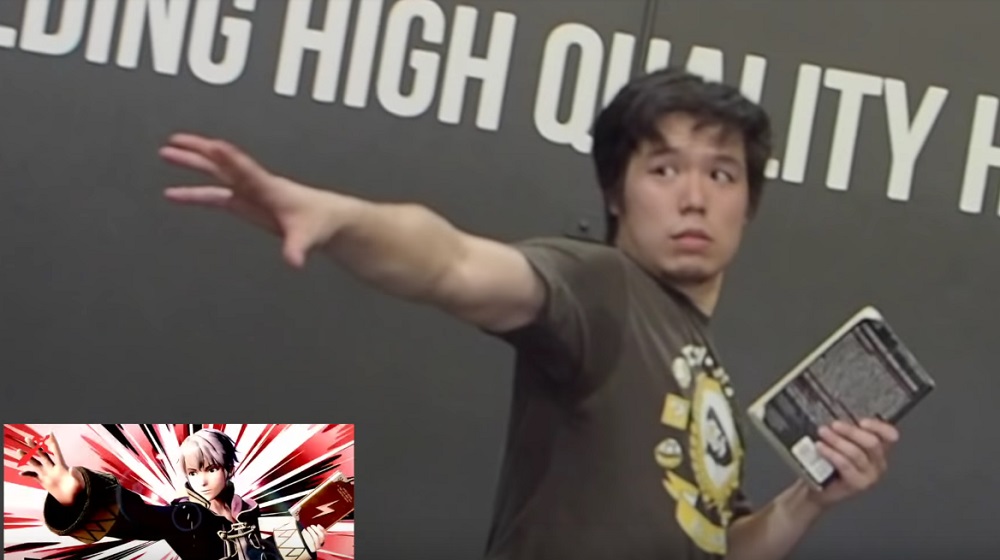 That Luigi faceplant though

Are you athletic? I wouldn’t say I used to be athletic, but I could move in a death-defying way when needed, such as performing a top-rope elbow drop, or flipping my wide-ass into powerbomb position. But I’m hardly what you could call “graceful”. Today I can barely walk a flight of stairs without everything going snap.

So it’s with an element of awe that I checked out this neat video, uploaded on Christmas Day by YouTube channel SMG4, featuring some dexterous dudes recreating almost every winpose from Nintendo Switch mega-hit Super Smash Bros. Ultimate. It’s pretty impressive, featuring some smart choreography and backflipping action. I’m pretty sure the only ones I’d be able to recreate myself would be Villager, or the princesses… *sigh* why can’t I be a princess?

Anyway, it’s a fun ten minutes of creativity and athleticism, I don’t know how they pull of poses such as those sported by Greninja or Sonic, (he writes whilst cramming another mince pie into his face). Super Smash Bros. Ultimate is available now on Nintendo Switch.