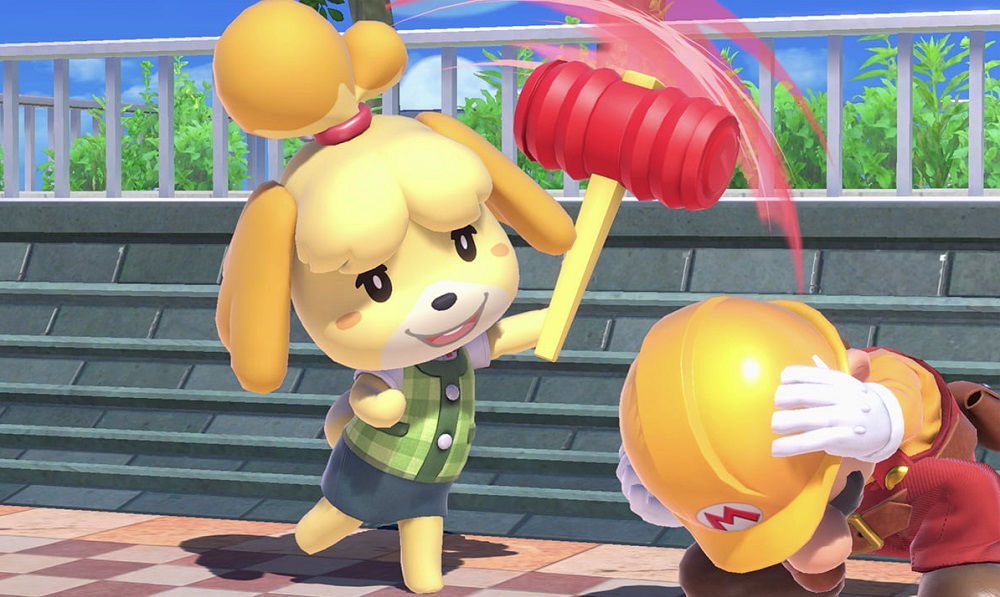 These are good times for the recently-released Super Smash Bros. Ultimate. We’ve already reported on the amazing U.K. success of Nintendo’s latest entry in the crossover series, and now word is out that Japan has also been bitten by the inevitable bug that I’m dubbing “Smash Fever” for this sentence only.

As for consoles itself, Nintendo shifted over 200,000 Switch units, over double the number of units sold the previous week, proving that there are plenty of Smash players who have been hanging on for this specific release before taking the plunge on picking up Nintendo’s hybrid baby. I’d ask how you are all finding the game so far, but it appears to be fairly obvious.