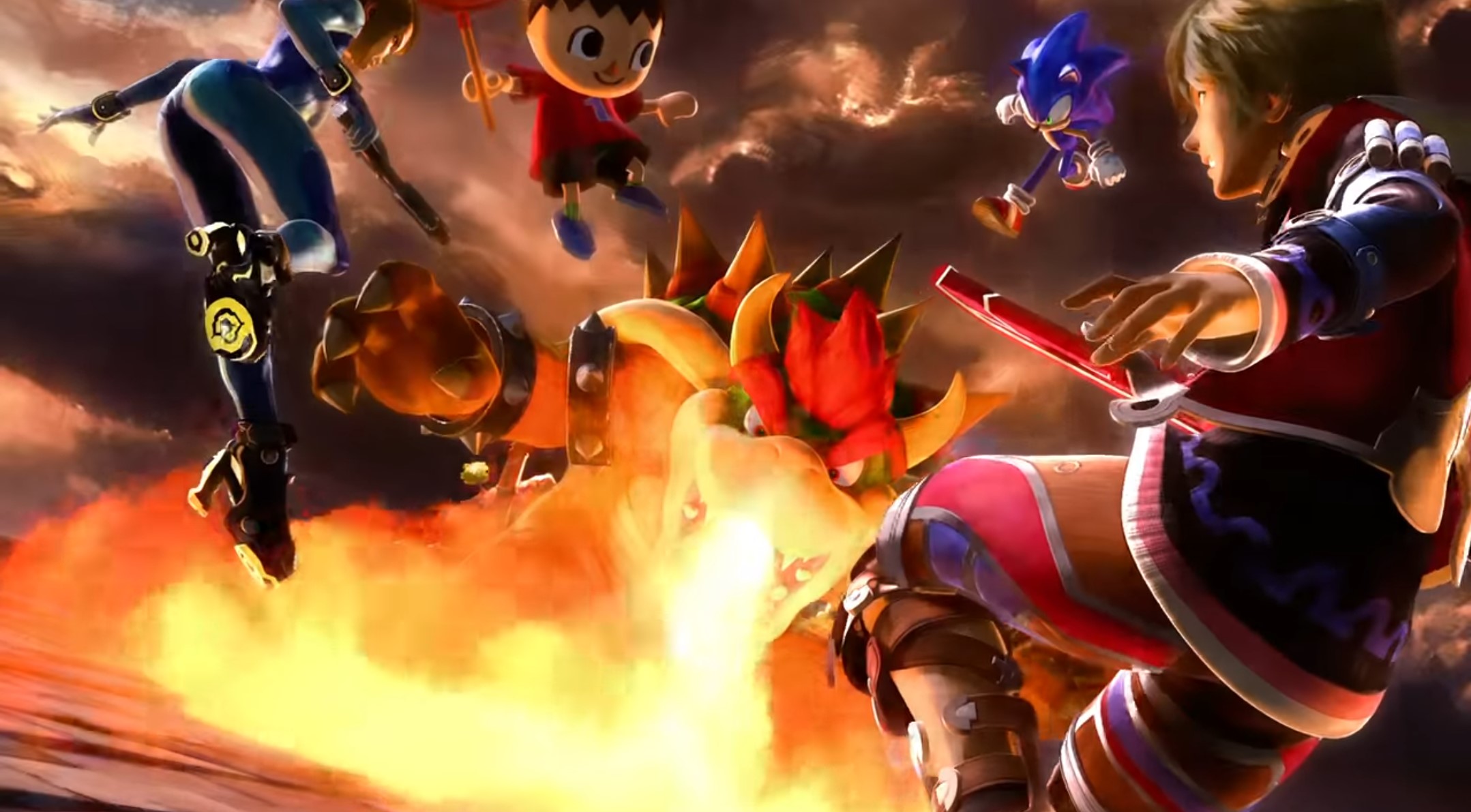 All hail the Koopa King!

As the release date of Super Smash Bros. Ultimate inches closer, we have received another new remix from Nintendo. This time it’s “King Bowser” from Super Mario Bros. 3, joining the previously revealed “Fortress Boss” arrangement from the same game.

The man responsible for this track is the one and only Koji Kondo. Check out the new song below.

There’s not a lot to say here in regards to Koji Kondo. The man is a legend at Nintendo, having been there since the Famicom days. He’s responsible for the iconic scores of multiple franchises, including Super Mario and The Legend of Zelda. If you’ve ever played a game from either franchise, there’s a very high chance you’ve heard his work before.

In terms of contributions to the Super Smash Bros. franchise, this is only the third arrangement Koji has ever provided. For Super Smash Bros. Brawl he provided “Ground Theme (Super Mario Bros)” and for Super Smash Bros. 4 he provided “Super Mario Bros. Medley”. It’s honestly surprising to see only three tracks, although granted many arrangements in the game are based on his work to begin with. So you could say Koji’s presence in the soundtrack is larger than it initially seems. For instance, any arrangement based on the original theme of The Legend of Zelda owes him for composing it in the first place. You can listen to that nostalgia trip below.