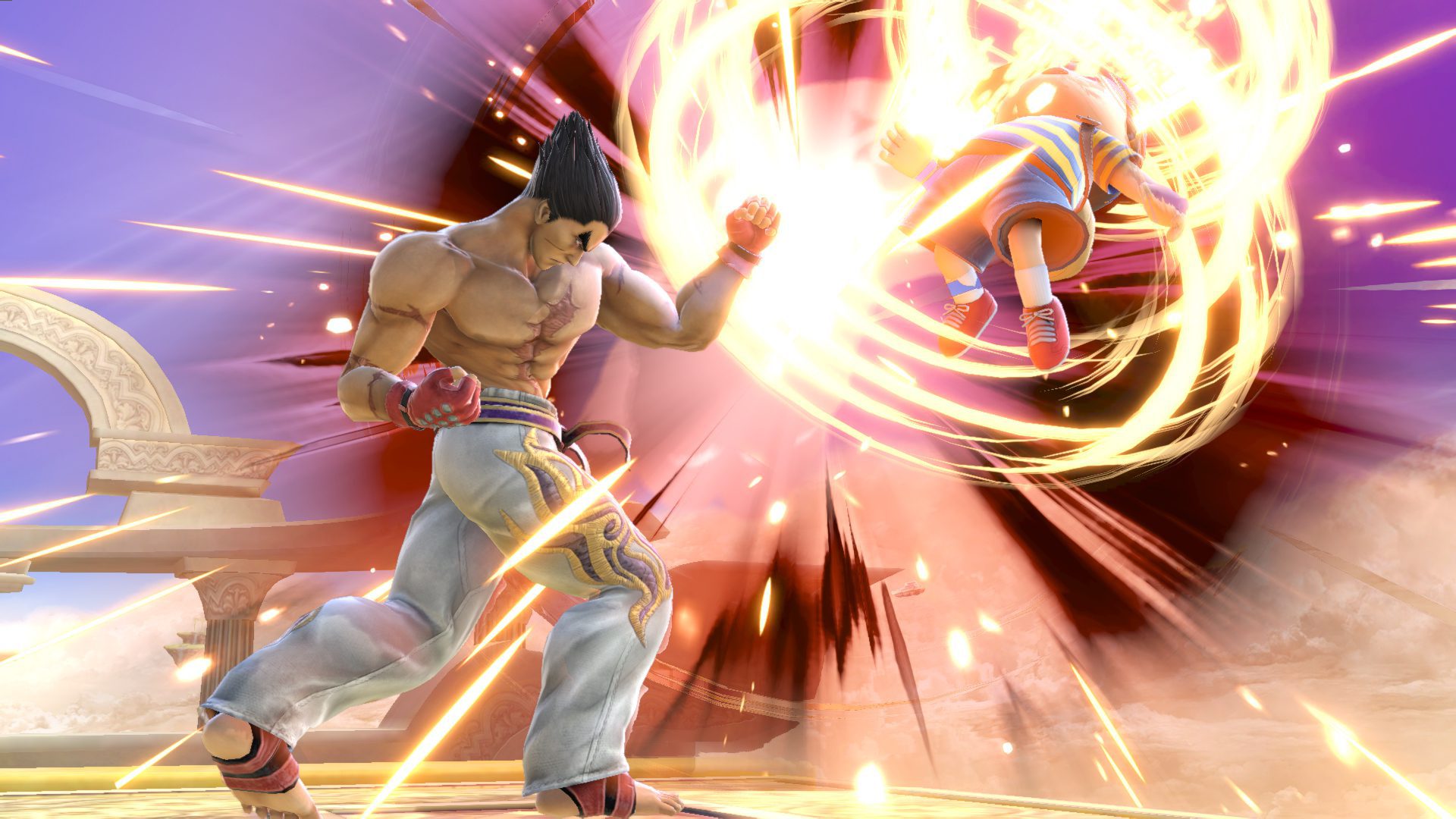 He’s coming to tilt you into a volcano

Super Smash Bros. Ultimate‘s latest DLC fighter has entered the fray, and it looks like Kazuya Mishima is taking no prisoners. The longtime Tekken fighter has some potent moves, and the CPU is making full use of them to dunk hapless contenders deep down into the bottomless pits of Smash.

The CPU in Super Smash Bros. has been surprisingly capable over the years, and Ultimate has been no different. But with the recent addition of Kazuya, the CPU has become all the more terrifying. Players have been posting clips of the computer doing some really, really scary stuff.

WHY THE FUCK DID THIS KAZUYA CPU DO ME LIKE THAT? pic.twitter.com/Gy8T46zuMX

i just got clipped by a kazuya cpu pic.twitter.com/tqTUbjAswe

Competitive Super Smash Bros. player even pit two CPU Kazuyas against each other to see the outcome, and even against itself, the computer delivered.

This has, of course, led to CPU Kazuya becoming a new meme online, with jokes about signing him to a team and questioning how powerful a high-level Kazuya amiibo could become. A novelty Twitter account named “Level 9 CPU Kazuya” has even sprung up.

It’s all pretty fun to watch, especially because Kazuya seems like a really solid addition to the roster. I haven’t played as him yet, but I’ve played some Tekken over the years and it’s really impressive how he’s retained a lot of that Tekken spirit in Super Smash Bros. Ultimate. Unfortunately for some, it looks like that Tekken spirit includes sending foes hurtling into pits.