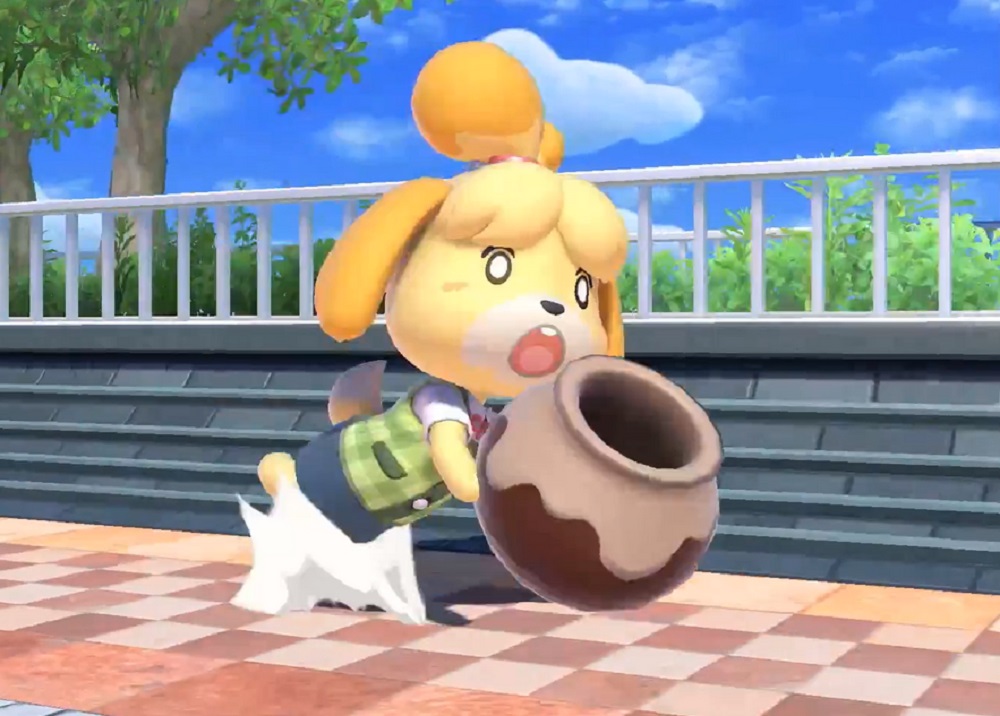 It’s mid-December and, hoo-boy, money is changing hands. With cash registers ringing and people grabbing up stuff for Tat-mas, it’s been a very profitable week for video game publishers. None more so that Nintendo, whose biggest release of the year, Super Smash Bros. Ultimate, has shot straight to the top of the U.K. Charts.

In fact, the latest in the button-mashing crossover series had the biggest launch for a Switch title in the U.K to date, beating out titles such as Super Mario Odyssey and Zelda: Breath of the Wild (though, to be fair, there’s been a full year of console sales since those titles released). Ultimate has also seen the franchise’ biggest launch in the U.K. to date, beating out the launch figures for Smash Bros. 4 and Smash Bros. Brawl. Good times for Team Nintendo.

Elsewhere in the charts, Just Cause 4 parachuted in at number six, while perennial Christmas Classic Mario Kart 8 Deluxe pushed back into the Top Five. Battle royale title PlayerUnknown’s Battlegrounds burst back into the Top 40 at number 22. Pour a forty for Darksiders III however, which after last week’s inauspicious start, dropped out of the Top 40 entirely. No sign of the Persona Dancing titles either. We gots no class I tells ya.