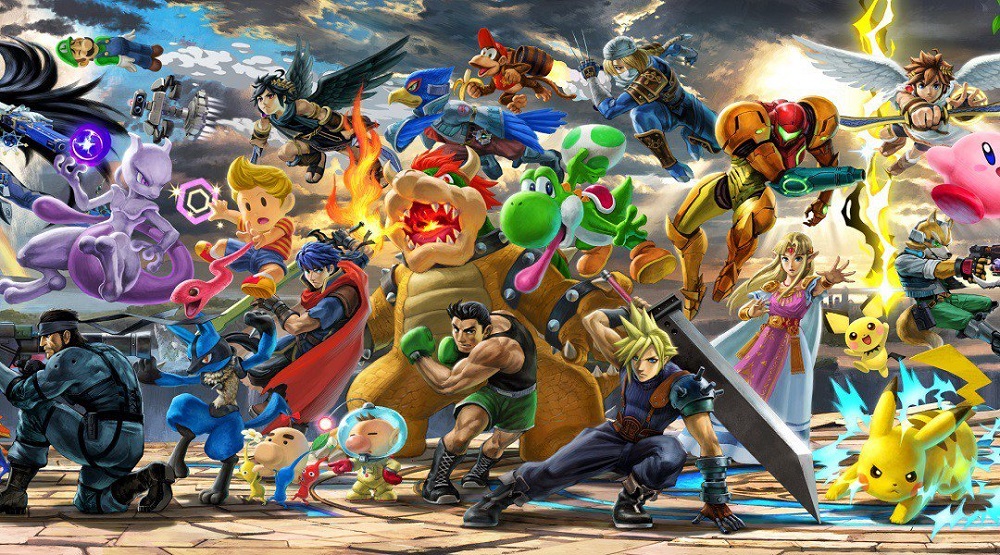 All the talking and speculation and hype of the past few months has reached fever pitch, and now Nintendo’s Super Smash Bros. Ultimate has gone gold and is ready for its highly-anticipated release on Nintendo Switch in just a few weeks’ time.

Speaking with Japanese magazine Famitsu, producer Masahiro Sakurai had a few more remarks about Smash Ultimate’s huge roster, as well as its mechanics, online stability and other gameplay factors. You can check out these final notes below. Now it’s all done bar the waiting. Super Smash Bros. Ultimate launches on Nintendo Switch December 7.

On Incineroar:
“I’ve always wanted to make a pro-wrestling character! He’s voiced by Unsho Ishizuka. He recorded new lines just for this game. Again, we pray that his soul may rest in peace.”

On Ken:
“While he may have a lot that is different from Ryu, there are players who are sensitive to the frame. Please think of him as mostly a bonus Echo Fighter.

On amiibo launches:
“It takes about a year after making the prototype for its release, so please forgive us for the wait.”

Trophy Removals:
“That was decided early on. I wanted to split the workforce more for other things. They required a lot more work than what people might think.”

Spirits Implementation:
“It’ll be easier to understand after playing. We’ll summarize the project designs after release.”

Online Matchmaking:
“The game is completely synchronized. Distance (between players) is a top deciding factor.”

VIP/Elite Matches:
“The true game for advanced players, where they won’t run into beginners and can brag about being placed among other merits.”

Piranha Plant DLC:
“Will be available about a month or two after release.”

Going Gold:
“I’d like to write more about Adventure Mode if given the opportunity. The ROM is already complete.”