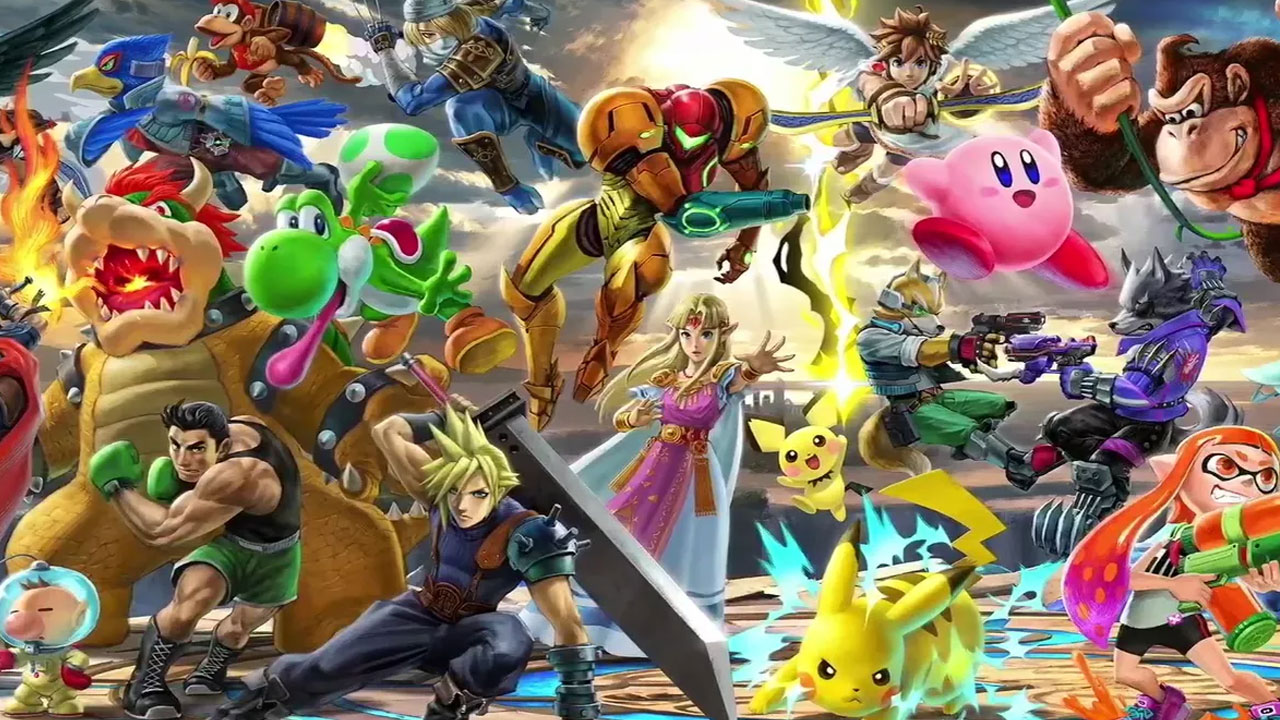 While there are myriad exceptions, when creators unleash a single player project, it’s either forgotten or remembered. Very few people are arguing over the merits of Bujingai: The Forsaken City these days, and plenty of folks are still talking about Metal Gear Sold 2. Those legacies generally work in extremes, but all bets are off for competitive multiplayer games.

Somewhere, someway, there’s a community for nearly every competitive game and someone is passionate about it. It’s either a blessing or a curse depending on how you look at it, and Smash boss Masahiro Sakurai has come to learn over the years that not everyone is happy with his vision of the series. Smash Ultimate is sort of a final answer to that crowd, but those very same fans are asking “what’s next?”

Speaking to Famitsu, Sakurai explains: “I question what we’ll do with the next title, and I feel that having ‘all characters playable may have been a Pandora’s Box that could ruin possibilities for what’s next in the series. I’m just working hard on the best possible way to offer maximum satisfaction right now. Truth be told, I’m not getting any younger and I don’t think I’ll be able to keep up with such dense workload forever, but the now is more important than later! However, honestly speaking, I’m not thinking about what’s next!”

Can I just say this man deserves a rest? However candid or in jest the above statements might be I do believe him when he says he has no idea what’s going to happen next. If there’s one character that isn’t in Smash 6 when it’s announced there will probably be hell to pay. Hopefully that’s a long way off and maybe Sakurai won’t be the punching bag when that happens.