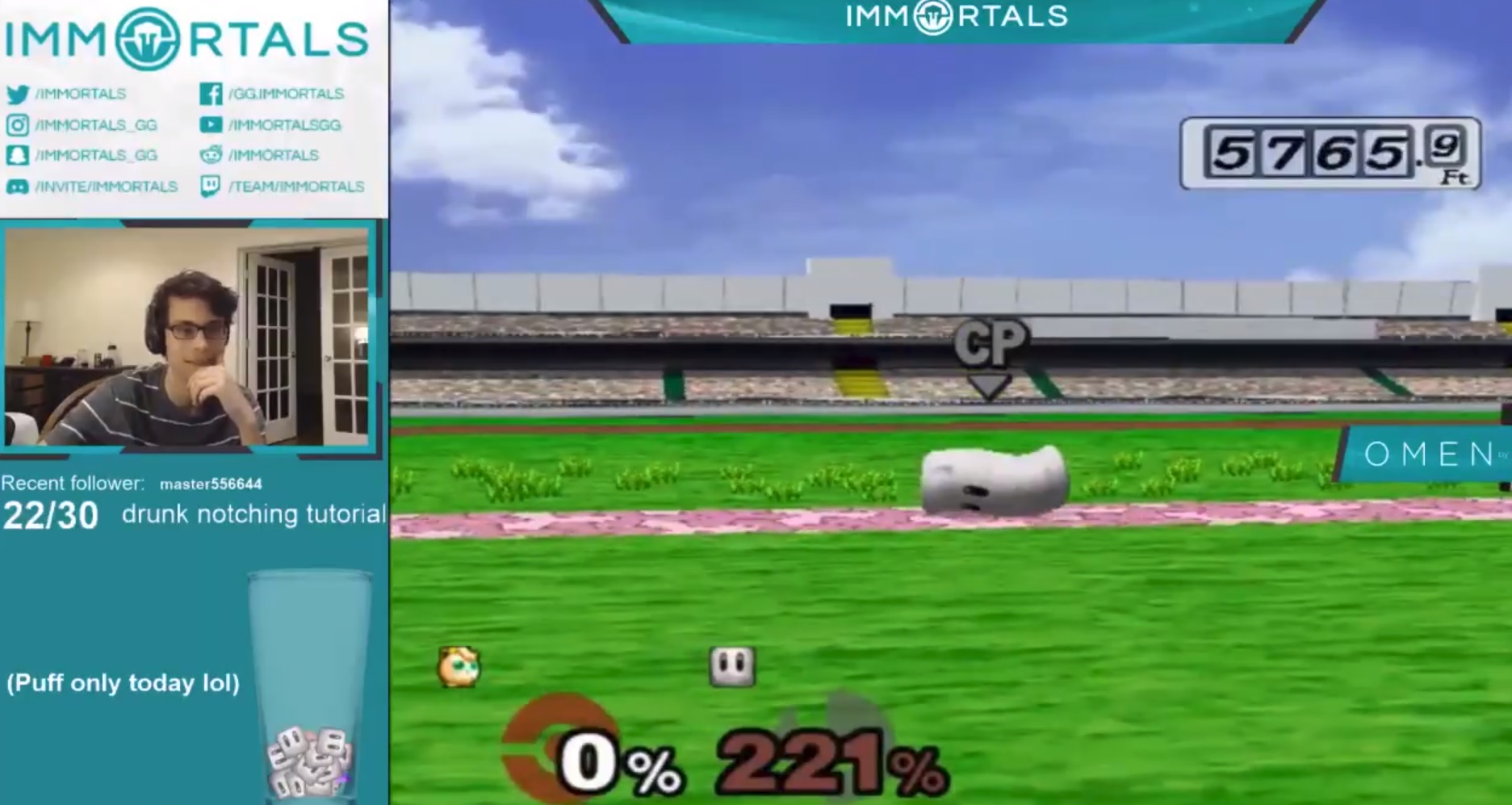 Typo is at it again

It’s been a few months, but Mike “Typo” Bassett is at it again.

If you’re a newcomer to the Home Run scene, players compete against each other for records in Super Smash Bros. Melee using various members of the cast. Some can hit the maximum score with power characters, but Typo has been challenging himself with everyone for the past decade and a half. This past week he reached a new milestone — 5765.9 with Jigglypuff.

Some past records were set by a user named “Sin2324,” who hasn’t been heard of in some time, but Typo’s indomitable spirit has allowed him to continue on this quest. A kind of quest I can get behind.

Glad puff finally has a new strat but holy shit that was annoying LOL pic.twitter.com/r66Dgq3Nzo