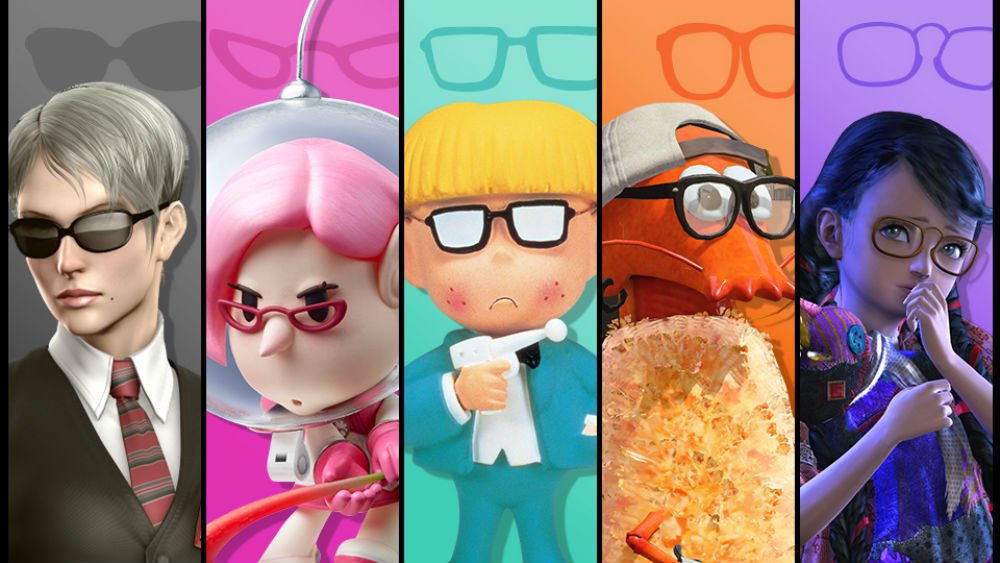 Super Smash Bros. Ultimate is kicking things up a notch with events, which all tie into the massive, RPG-scale “Spirits” system.

The first major event is “Spectacled Spirits,” which honors characters with glasses. As I described in our review the whole shebang is very much like Hitman‘s contract system, which cycles in new enticing challenges every so often to get players to log on when they otherwise wouldn’t. Expect to see many more of these throughout the lifetime of the game.

Anyway, this particular event prominently features James McCloud (Starfox), Brittany (Pikmin), Jeff (Earthbound) and Brewster (Animal Crossing). They appear at specific times during the day, so you’ll need to check the full chart to grab your favorite. A lot of other bespectacled cast members are involved, like Splatoon‘s Crusty Sean and Metal Gear‘s Kaz Miller.