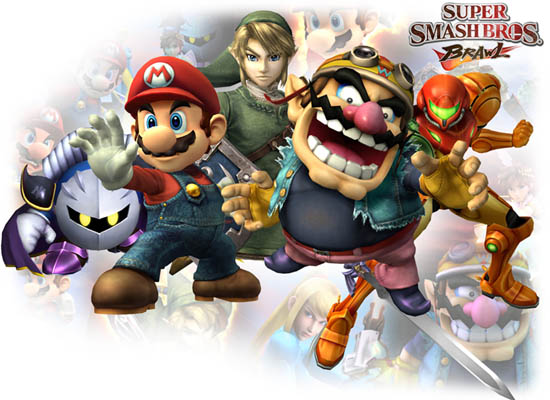 I don’t think that anyone (save for some fanboys) is too pleased with the recent announcement of an early 2008 delay for Super Smash Bros. Brawl for the Nintendo Wii, but this delay might be paving the way for other top Wii titles to see a sales boost.

IGN’s GamerMetrics took a look at how this delay might affect the holiday sales season for other Wii titles. They checked with Smash fans to see what they would be looking forward to this holiday now that the title is out of the picture. It should be no surprise that Super Mario Galaxy tops that list, followed by Zack & Wiki: Quest for Barbaros’ Treasure and Resident Evil: Umbrella Chronicles. The full top ten list (after the jump) also contains a few Xbox 360 games.

GamerMetrics analyst Nick Williams sums things up. “While the delay of Super Smash. Bros Brawl will have a significant impact on these title affinities, the impact on holiday hardware sales should be marginal at best. Nintendo of America President Reggie Fils-Aime has already stated that Nintendo is going to struggle to meet holiday demand, and it’s unlikely that any software releases will change that. Furthermore, the Super Smash Bros. audience is made up of a more enthusiast crowd, the majority of whom already own a Wii.”

[Via Gamasutra — Thanks, JV]