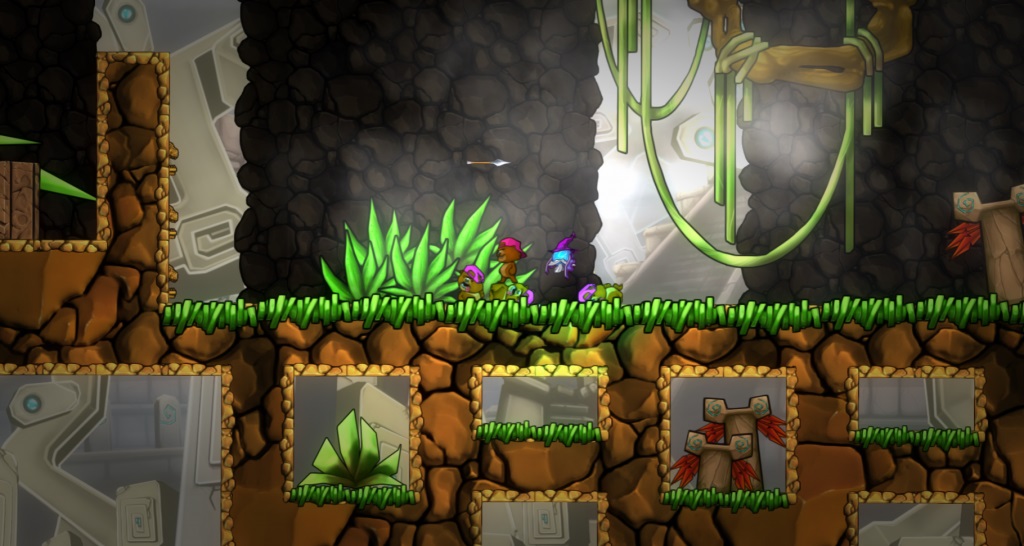 Super Rude Bear Resurrection isn’t out yet, but that hasn’t stopped developer Alex Rose from challenging players with a seemingly impossible task. Rose, according to a video uploaded on his YouTube channel, is offering $1000 to the first person who beats his game without losing a single life.

There are a few caveats, of course. Rose specifies that the perfect run must be completed in Rude Bear‘s “Rainbow Challenge” mode and recorded in a single, glitchless video with the game’s timer and music present.

The challenge is straightforward enough, but I can’t imagine anyone pulling it off. I died well over a hundred times in just a half hour with Super Rude Bear Resurrection when I demoed it earlier this year. Shit’s hard.

Granted, it is certainly possible. Every level in the game can be completed without dying, it’s just hard as hell. As Rose states in the video, “I know this is physically possible, but I’m not actually sure that anyone’s going to be able to do it.” Super Rude Bear Resurrection is blisteringly hard, even with a mechanic that allows the game to get easier every time you die. By taking that away from players, I can’t help but think it’ll be too tough to overcome. But just by saying that, I’m pretty sure I guaranteed someone will come out of the woodwork, beat the game, and claim the cash bounty without batting an eye.

Super Rude Bear Resurrection is set to release May 2 on PS4 with a PC release planned for May 5. If you think you’ve got the skills to take home the cash, get ready.