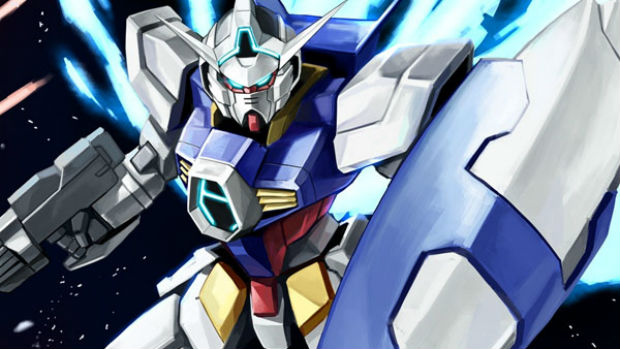 Out in August in Japan

The latest issue of Famitsu has uncovered a brand new game in the Super Robot Wars franchise — BX. It will arrive on the 3DS on August 20, with a few upgrades like better partner battles and a full voice cast.

It will feature a host of different mech properties, from Macross 30, to Giant Gorg, to Mobile Suit Gundam AGE, as well as SD Gundam Gaiden and Panzer World Galient (man I love those Galient mech designs — they make me want to play Vanguard Bandits).