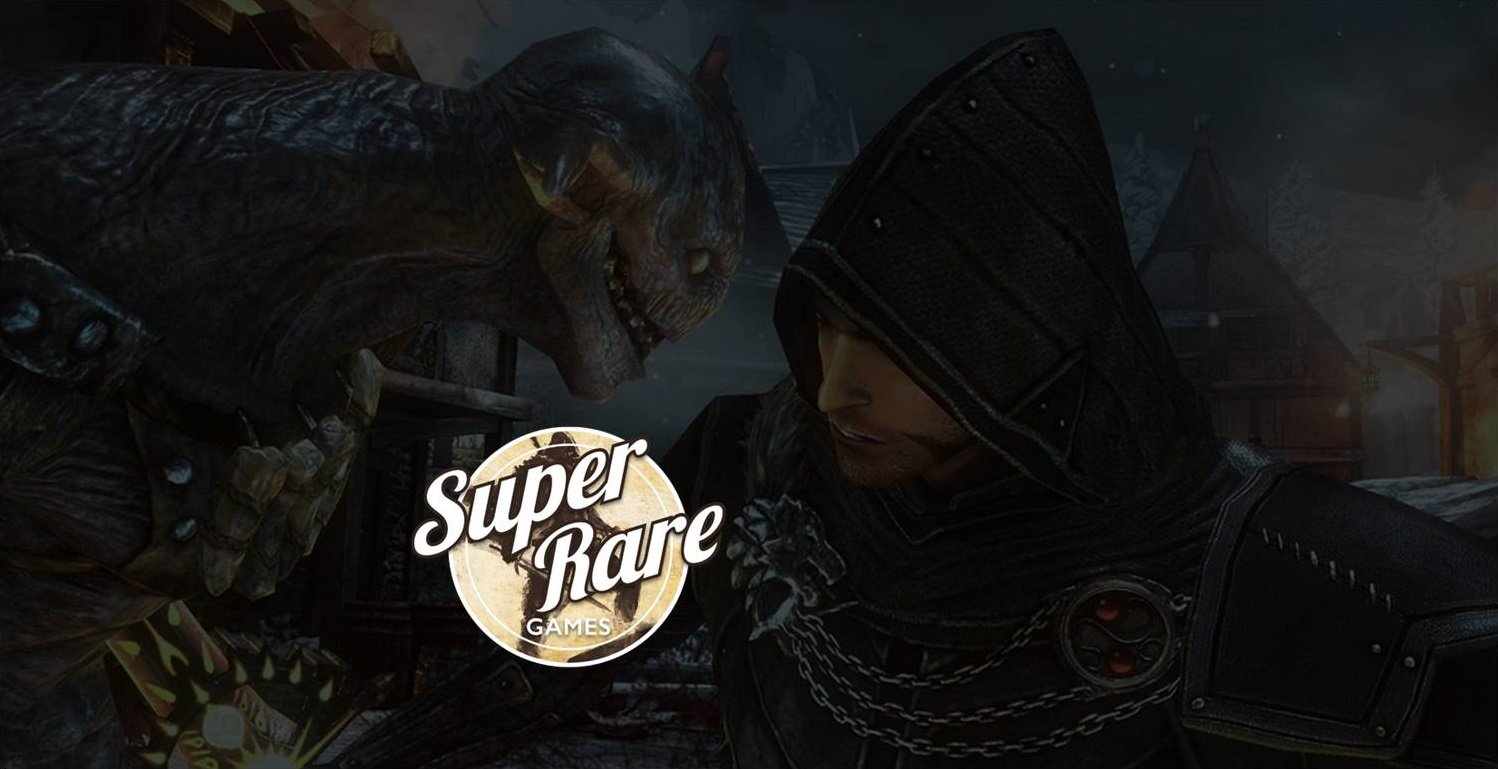 Another chance to win a SOLD OUT game!

Since taking over the Community Manager role here at Dtoid, I feel like we’ve become the go-to place for readers to win free games. I’ve done absolutely no research into that claim, but hey, it’s nice to be able to say while hoping no one proves you wrong!

What we do excel at is partnering with excellent publishers like Super Rare Games. They’ve just announced their newest limited release game, Joe Dever’s Lone Wolf. And to celebrate, they’ve given us a copy of their SOLD OUT Fairune Collection! Read about the new joint, and win a new game for yourself!

Super Rare Games proudly presents Joe Dever’s Lone Wolf. Limited to just 4,000 copies, their newest release brings a previously digital-only title to a robust physical edition to Nintendo Switch. There’s a lot going on with this one, so I’ll let SRG tell you all about it.

With Joe Dever’s Lone Wolf, Forge Reply has evolved the classic “choose your own adventure” format enhancing non-linear narration with actual role-playing game elements, such as a unique turn-based combat system, inventory and upgrade mechanics, as well as an interactive world map. The story fits within the official continuity of Joe Dever’s beloved fantasy saga, with a brand-new adventure in four acts. In order to prevail over his enemies, Lone Wolf will have at his disposal a diverse arsenal of weapons, powerful magical disciplines and his signature sword, the fabled Sommerswerd.

Pre-orders open Thursday, April 11. Again, there are only 4,000 units available — if you don’t pre-order, you’ll miss out on this once-in-a-lifetime release!

Did you pre-order Fairune Collection when I told you to? I hope so, because guess what? It’s sold out now. Good thing SRG loves you guys so much — they left a copy underneath the fridge just for us to give out!

Fairune Collection is the 14th title released by Super Rare Games. This four-game pack comes with Fairune, Fairune 2, Fairune Blast, and Fairune Origins — the latter appearing for the first time ever! Follow the series’ heroine on her Legend of Zelda-inspired retro RPG quest to seal away a great evil by unlocking three magical statues. Gain new weapons and abilities to journey through the retro world and smite the enemies that lie in front of you.

As usual, Super Rare Games goes all out with the package. In addition to the physical cart containing all four games, you’ll get interior art on the sleeve, a full-color 20-page manual, a special sticker, and a 3-pack of collectible cards with art from the games. I’ve bought a few games from SRG, myself, and let me assure you — they put together some really great stuff.

They’re seriously not kidding when they say these games are super rare.

To enter to win your copy of Fairune Collection, leave your name and email address in the widget below. You can enter daily for additional chances to win. For bonus entries, follow Dtoid and Super Rare Games on Twitter and share our contest post with your friends.

While you’re waiting, tell us below which game you’d like to see receive the Super Rare Games treatment. Even if it’s already out physically, what would you like to see out of the manual and cards? There’s plenty of choices here, tell us yours!

We have one copy of the game to give away. And since SRG ships worldwide, everyone can enter! Yeah!! Our winner will be drawn on Wednesday, April 17.

Don’t forget to pre-order one of the 4,000 copies of Joe Dever’s Lone Wolf that will ever be produced, available April 11, 2019. And head over to Nintendo Enthusiast for another chance to win!