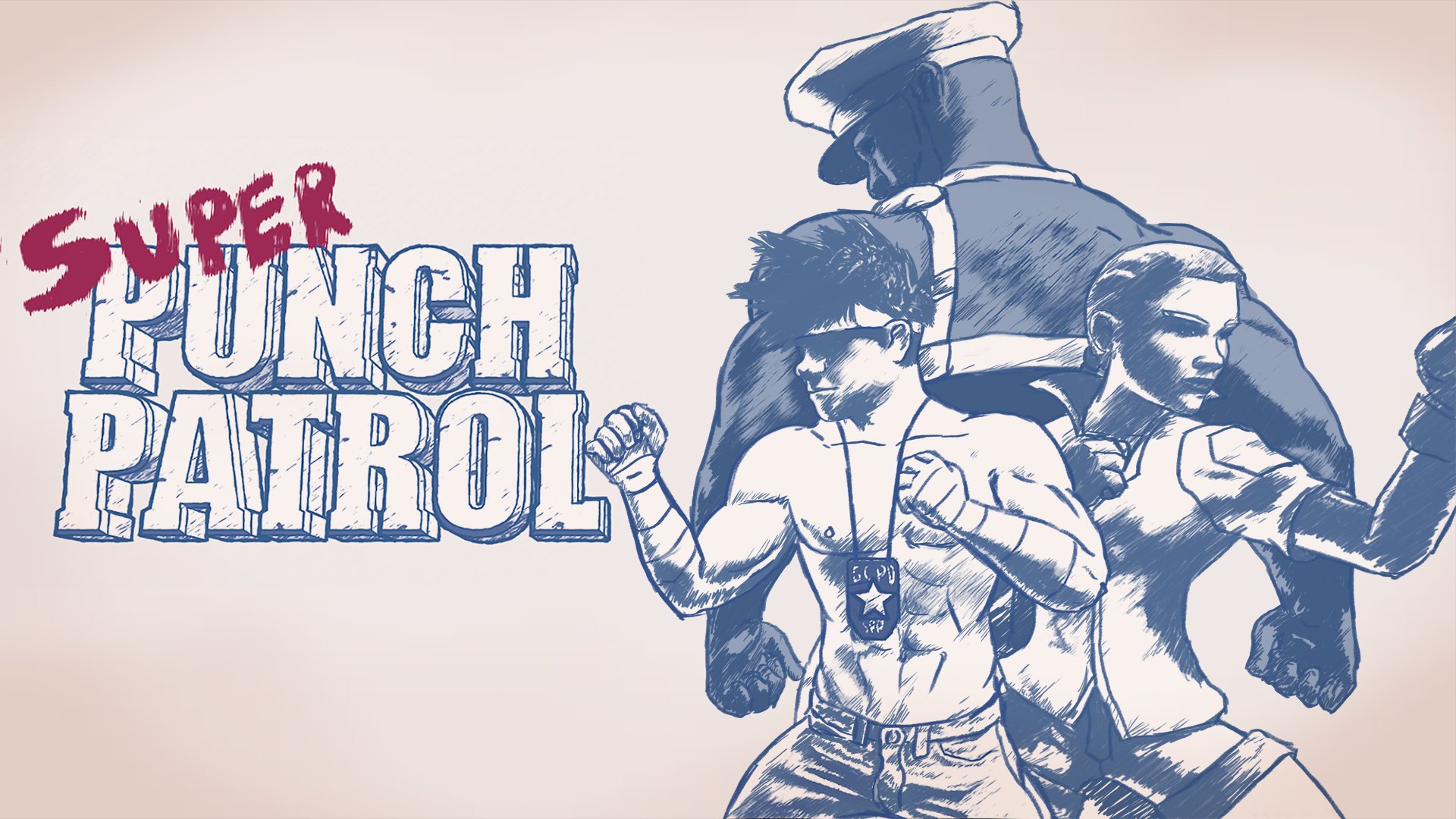 Last month, we brought you news that Gunman Clive creator Bertil Hörberg was working on a new solo project through the COVID-19 pandemic. While it wasn’t officially announced, gameplay snippets posted to Twitter over the past few months kept the game fresh in the back of my mind. In August, Hörberg was prepping to submit the game to NOA Lot Check. Things must have gone swimmingly as today, the indie dev finally revealed what this brawler is and when we’ll be able to play it.

Super Punch Patrol — which sounds like a long-lost title from the SNES/Genesis era — will put players in control of three cops who take the law into their own hands as they clean up this crime-ridden city and boy is it an awkward time in America to be excited about playing police officers who beat the shit out of people on the street. The world around us aside, I’m digging the look Hörberg has pulled off here even if the final product ends up a more basic experience than 2020’s other notable brawlers.

If you want to get your hands on Super Punch Patrol, you won’t have to wait that long. The game is set to launch in North America on September 17 for just $4.99.