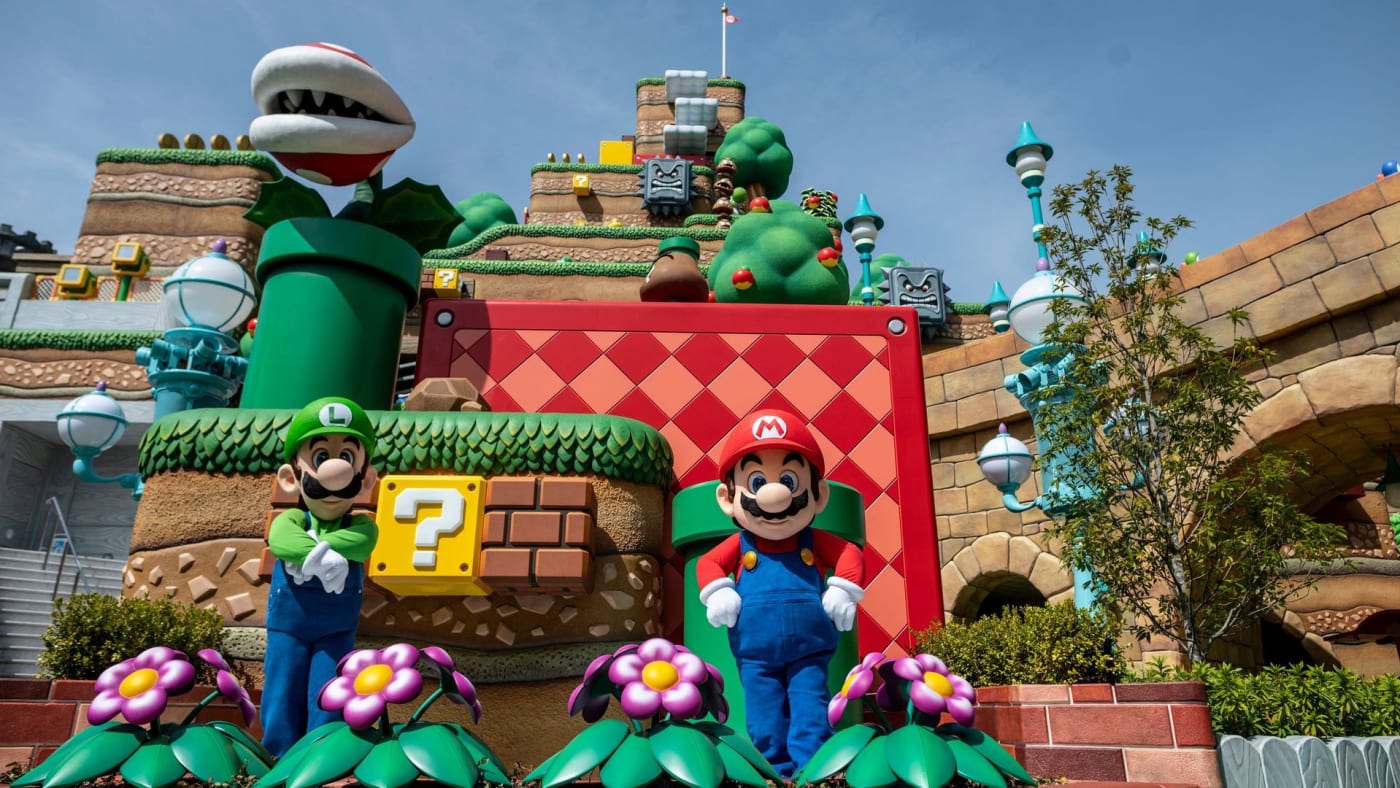 When we saw the early mockups for Super Nintendo World in Japan all those years ago, it all seemed to good to be true. Finally, everyone’s favorite mushroom eating, Goomba stomping, fireball throwing plumber would be coming to life in a substantial, tangible way, along with his friends and the world they inhabit. As something of a casual theme park enthusiast myself, I was also thrilled to see the state-of-the-art technology Universal would be incorporating to really bring the Mushroom Kingdom to life.

After the U.S. version of the park was announced earlier this year to be added as a new world to explore at Universal Hollywood, the western fans have been waiting patiently (or maybe not so patiently) for when it would finally be open. Thankfully, the wait is almost over, because this morning Universal Hollywood finally dropped the opening date for the park, and it’s right around the corner on February 17, 2023.

There’s gonna be a lot to look forward to at Super Nintendo World — the theming of the world is enough to make me want to go in the first place, but then there are the themed foods, the rides (Mario Kart: Koopa’s Challenge and Yoshi’s Adventure), the exclusive merch, and the character meetups with favorites like Mario, Luigi, and Princess Peach. Sounds like a pretty incredible experience for anyone who is even the teensiest of a Mario fan, or even just theme park fans in general.

I actually just visited Universal Hollywood, and let me tell you, the excitement for Super Nintendo World was palpable. You can already see a good portion of the new addition from different vantage points in the park, and plenty of park-goers were already walking around with their new Mario-themed merch. A personal favorite of mine are the headbands that have little Boos on them, likely as a counter to Disney’s famous Mickey ear headbands.