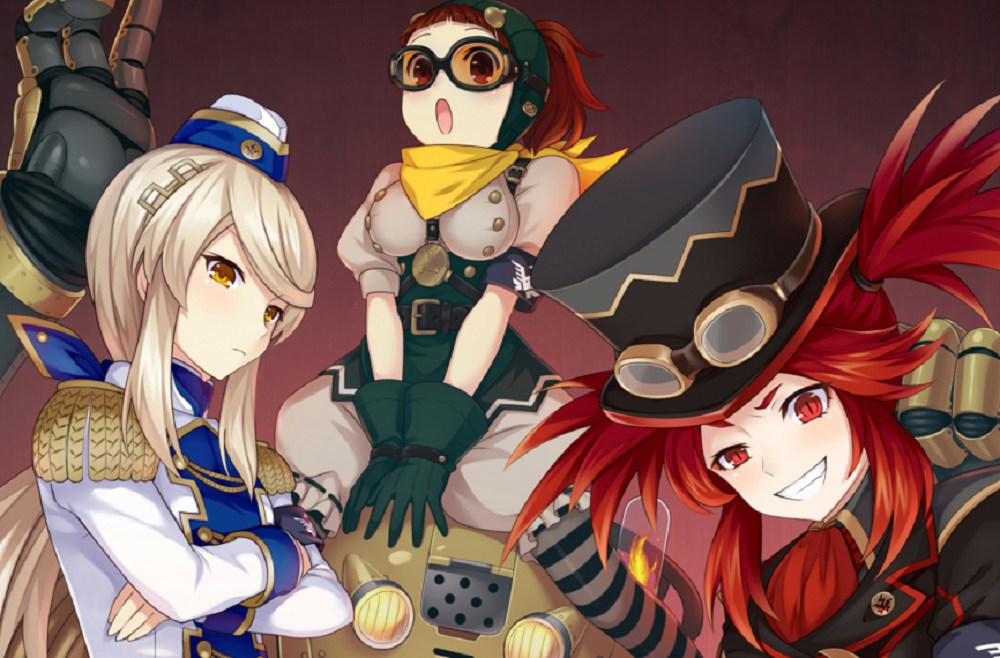 Stock up on pudding

After some nagging delays and other such chicanery, it appears that Neptune and her pals are about ready to set off on their latest adventure. Idea Factory International has officially announced the worldwide release dates for Super Neptunia RPG.

The adventure, crafted by Canadian developer Artisan Studios, sees Neptune, Vert, Blanc and Noire battle their way through Gameindustri in a 2D action RPG which seems to recall the M.O. of Valkyrie Profile. The girls have amnesia, because why not? And will meet new and old friends as they battle hordes of vicious enemies, while also finding plenty of time for dessert.

Like any good RPG, Nep will gain party member on her journey, acquire gear, build stats, switch out weaponry and abilities, and no doubt engage in endless dialogue. Super Neptunia RPG will launch on PC worldwide on June 20. The PS4 and Nintendo Switch editions will launch June 25 in North America and June 28 in Europe. It was also reported recently that the PS4 edition will feature a “modified” scene.