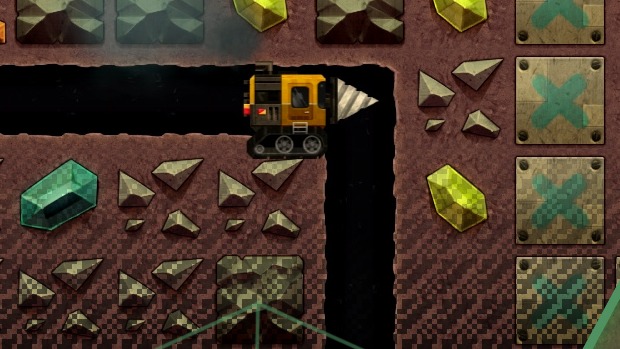 You know the drill

The last we had heard from the cooperative Mars excavation game Super Motherload was a failed Kickstarter campaign and word that it would eschew WiiWare in favor of “other major consoles.” That was just one year ago, but despite the setbacks the team at XGen Studios kept working on its title, and one of the “other major consoles” is the upcoming PlayStation 4.

The title has been approved on Steam Greenlight for release, and it’s set to be a launch title for the PS4, available on November 15. From these screenshots and the video above, it’s clear that Super Motherload has received a nice graphical upgrade in the year since its Kickstarter. Those robotic helicopter drill tractors are looking sharp.