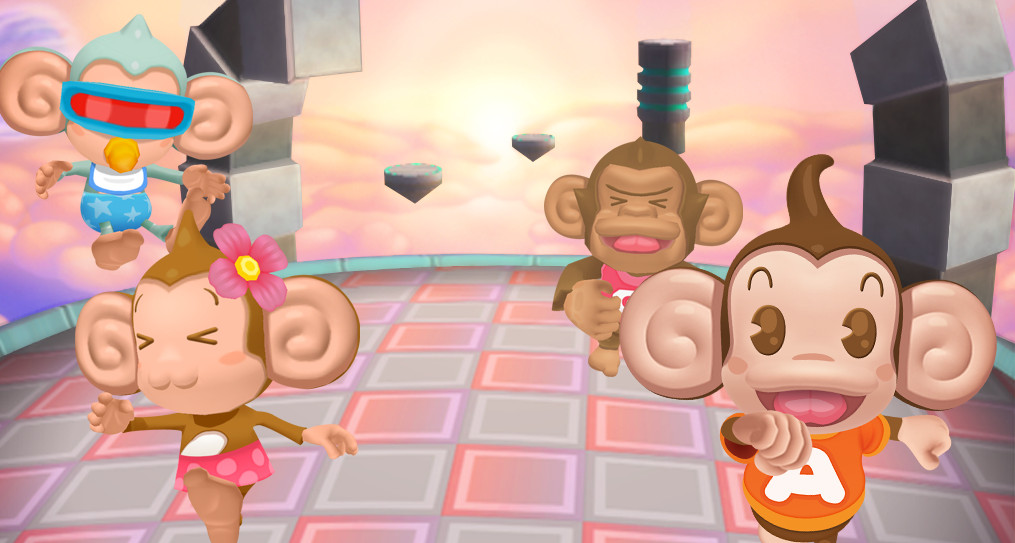 It seems playing videogames can make you a better healer

All the time, we are discovering ways videogames can substantially improve our lives, and it now seems they are improving our medical care. Dr. James “Butch” Rosser has found that a doctor playing videogames before performing a laparoscopic operation can lead to a 26 percent increase in surgical performance. Physicians who play games like Super Monkey Ball at least three hours a week make 37 percent fewer surgical errors, according to Dr. Rosser’s study. That is an incredible improvement, considering that the study also states that  98,000 patients die every year from medical errors.

Dr. Butch, as I am compelled to refer to him for the rest of time, was inspired to conduct this study essentially on a hunch that his gaming hobby might be improving his surgical dexterity. As it turns out, he was right. The study lasted from 2001-2003, testing more than 300 doctors, analyzing their technique through a simulated laparoscopic surgery. Half of the physicians played Super Monkey Ball prior to their evaluation, while the other half went with their usual routine. Naturally, those who gamed walked out with a better score, and a better result for their patient.

There is still a lot we don’t concretely know about the real benefits videogames can hold for us as human beings. But, rather than ponder that, all I can think about is how the results of that study would change if they were playing Surgeon Simulator instead.